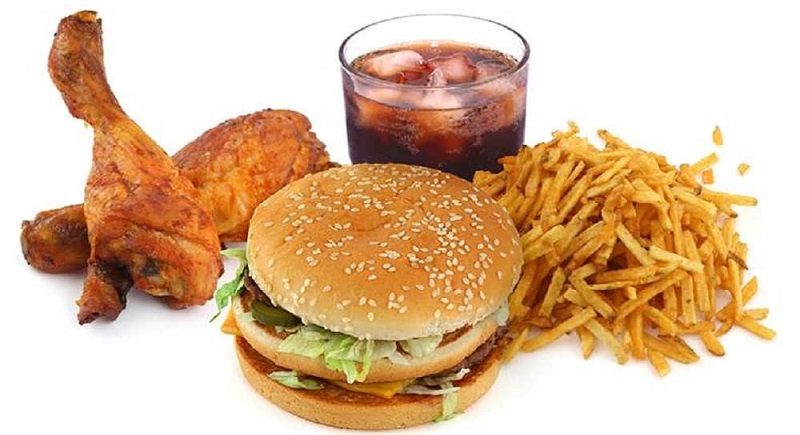 Good food and good ambiance are all that we need when we think about food. As far as the food obtained from the school, there are certain things that need to be considered as important. Taking this into consideration, the University Grants Commission has directed all universities and colleges to ban the sale of junk food on their campuses.

The commission said in a statement to institutions, “Banning junk food in colleges will set new standards for healthy food, making the students live better, learn better and reduce obesity levels.” “This will prevent lifestyle diseases which have a direct link with excessive weight”.

The circular was issued following a directive issued by the Ministry of Human Resource Development. The UGC had issued similar directions in November 2016 to “create awareness among younger generations” about the health effects of consuming junk food. The 2016 advisory had also asked universities to facilitate orientation programmes for faculty and staff on health and creating “wellness clusters” to provide counseling on proper nutrition and exercise.

The latest order has asked universities and colleges to adhere to the 2016 advisory.

The Central Board of Secondary Education too had directed all affiliated schools to take junk food off their canteen menu in 2016. Schools authorities were also asked to inspect lunch boxes of students, create awareness about nutritious food and monitor students’ health.

The circular was released following a report by the Ministry of Women and Child Development on consumption of foods high in fat, salt and sugar and promotion of healthy eating in schools. 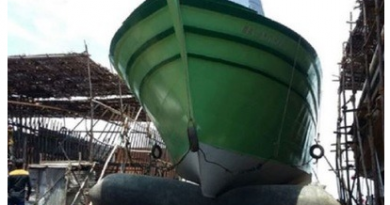 Thane-Vasai inland waterway: Phase 1 may be ready by Dec 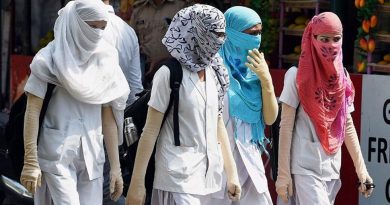 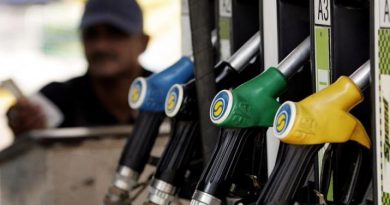