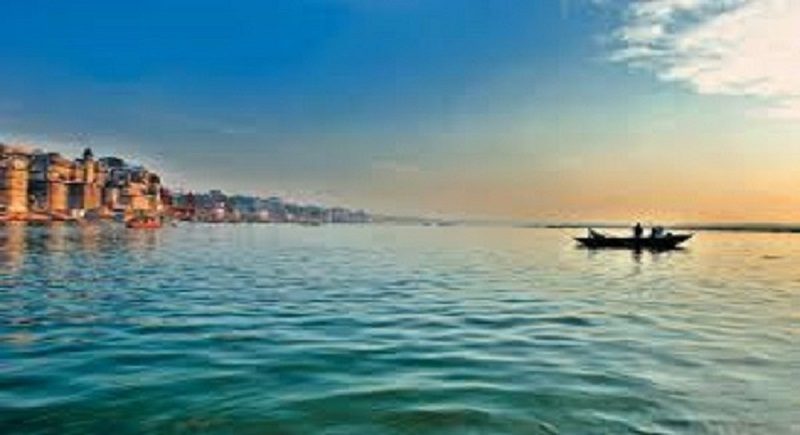 On the occasion of the World Environment Day 2018, the National Mission for Clean Ganga (NMCG) today organised a workshop on “Collaboration for Ganga Rejuvenation” that witnessed participation from several foreign dignitaries who appreciated the efforts being made under the Namami Gange programme.
H.E. Tomasz Kozlowski, Ambassador, Delegation of the European Union to India, H.E. Jan Luykx. Ambassador of Belgium, H.E. Micheal A. N. N. Oquaye, High Commissioner of the Republic of Ghana, Ms. Alich Bak, Head of Chancery, Republic of Gambia and Ms. Adva Vilchinski, Political Advisor to the Embassy of Israel graced the occasion. Representatives from the Netherlands, Norway, Germany (GIZ), New Zealand, Hungary and Australia were also present at the workshop.
Delivering the inaugural address, the Secretary, Ministry of Water Resources, River Development and Ganga Rejuvenation U.P. Singh said: “Ganga cleaning means different things to different people. It is a complex issue and a herculean task. We will have to go beyond making STPs and CETPs, which the government is already doing, to bring about attitudinal and behavioural change.”
Ambassador Tomasz Kozlowski said: “I am impressed that so many things have already been done in the Clean Ganga project and a lot of progress has been made.” He added that a work plan is ready for 9 priority areas on which EU will cooperate with India and the approach now is to be result-oriented. Mr Kozlowski also talked about the experience of the EU on the Legal Framework for Water Management which could be helpful for India. A Memorandum of Understanding (MoU) was signed between India and the EU in 2016 that envisages strengthening the technological, scientific and management capabilities of India and the European Union in the field of water management on the basis of equality, reciprocity and mutual benefit.
Ambassador Jan Luykx stressed on the need for “integrated solutions” to the issue of water management and extended all his support by offering to share best practices in Belgium in providing safe drinking water and waste water management. Ambassador Micheal Oquaye said: “Ghana has water bodies as big as River Ganga and we would like India to share with us the technological and financial models they are using for rejuvenation of Ganga.”
Ms. Adva Vilchinski from the Israel Embassy shared with the gathering the struggle their country faced due to water scarcity. She also talked about the Indo-Israel Joint Working Group on Water Management which is working closely. An Israeli delegation will be visiting India this month to interact with officials of NMCG on ways to take the cooperation forward. Ms. Birgit Vogel, Water Expert, GIZ gave a presentation on Hot Spots in Ganga River Basin during the workshop.
Acknowledging that it is great beginning by NMCG to reuse treated water in their Mathura project, Ms. Annelieke Laninva from Water Resources Group stressed on the need to develop a market mechanism for resource recovery and create a water market.
DG, NMCG Rajiv Ranjan Mishra gave an overview of the Namami Gange programme and talked about the paradigm shift that has been brought about by the use of the Hybrid Annuity model in the waste water sector by NMCG. The Ganga Action Plan (GAP-I) was started in 1986 but what is new in the Namami Gange programme is that an integrated approach is being adopted which is yielding positive results.”
Explaining in detail the Hybrid Annuity model, ED (Projects), NMCG, Mr. Hitesh Kumar S. Makwana said that NMCG has gone a step ahead and has now tied up with Indian Oil Corporation for reuse of treated sewage water in Mathura.
Professor Vinod Tare, Founding Head, Centre for Ganga River Basin Management and Studies also addressed the gathering on the mandate and role of C-Ganga in preparing the main plan document for River Rejuvenation. 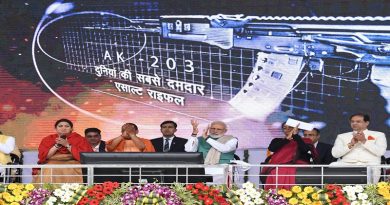 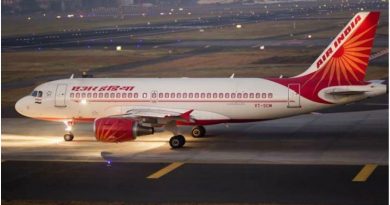 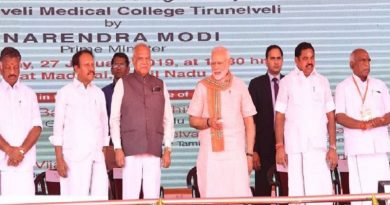