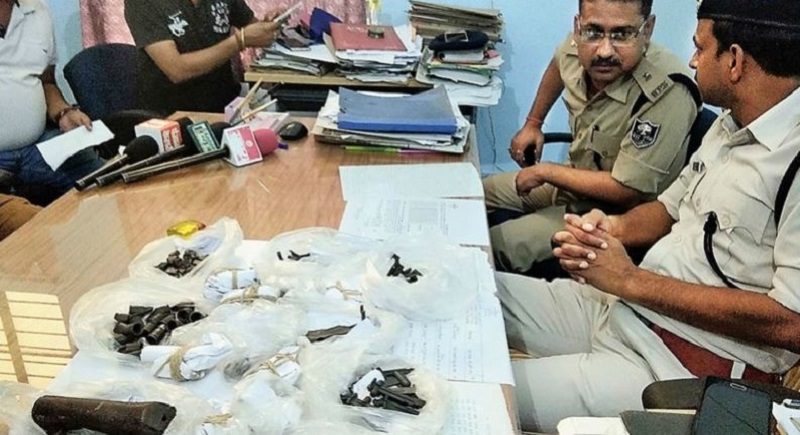 Just after the Bihar police recovered smuggled 20 AK-47s from a well in the Central Ordnance Depot in Jabalpur, Munger district last month, the National Investigation Agency will take probe in this matter hereafter. After the smuggled weapons were recovered, some powerful politicians have also come under the scanner of police who allegedly bought these weapons.

The Bihar Police requested the NIA to probe the case taking into account multi-state connections and a possible terror angle. The recent recovery of 12 AK-47s from a well in Bardah was based on the information of arms dealer Mohammad Tanweer, who was hiding in Hazaribagh, Jharkhand.

A day after a JCB machine was pressed into service to dig out agricultural fields. More than 40 spare parts of AK-47 rifles were recovered. Till now 20 AK-47 rifles have been seized by Munger police. A senior police official told News18 that NIA was approached earlier also, but they wanted to be sure that the seized assault rifles were indeed of Kalashnikov series.

Shamsher, who was nabbed by the Munger police with second set of three AK-47 on September 7, during interrogation has taken names of some politicians as well to whom he sold the weapons. Shamsher was arrested on the basis of statement by Mohammad Imran, who was nabbed on August 29 with three AK-47s. Imran had taken the consignment from Purushottam Lal Razak at Jamalpur railway station. Razak, a retired armourer of Jabalpur ordinance Depot, since then has emerged as the key accused with present employee Suresh Thakur. Both were subsequently arrested by the Jabalpur police.

Investigations revealed that more than 80 AK-47 rifles were smuggled from Jabalpur to Munger between 2012 to 2018. This startling revelation has puzzled the security establishment and focus shifted on tracking the beneficiaries. The suspicion that these Assault rifles were used in July 1, 2016, terror attacks in Bangladesh’s Dhaka has also enhanced the scale and scope of the investigation.

Apart from terror and Naxal angles, some of the rifles were sold to different people in Munger, Aurangabad, Nalanda and Gaya district of the state. During interrogation, Shamsher and Imran confessed to selling rifles to politicians as well. However, the district police have refrained from making the names public. 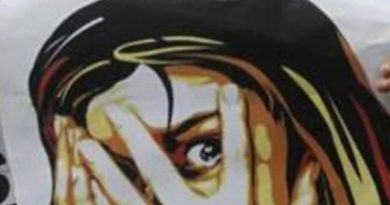 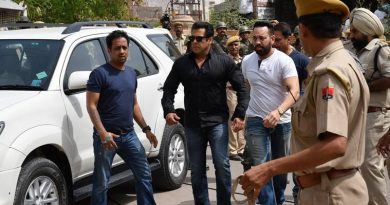