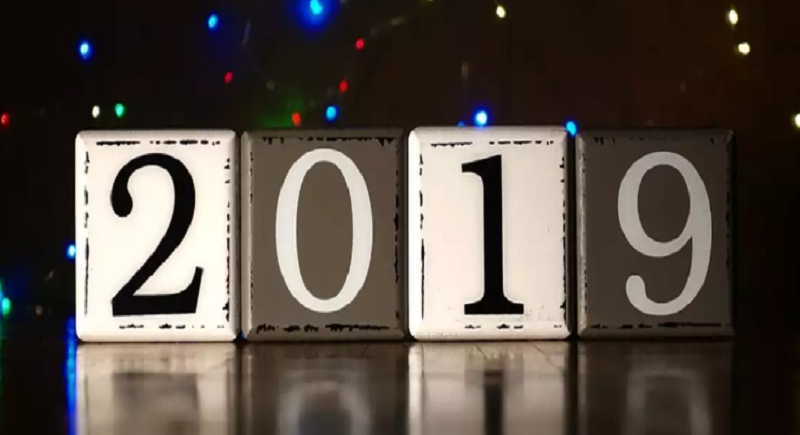 “Happiest New Year..!”, is what we wish each other residing safe inside the country. What about those on the borders, of those continuously striving for the national security ? With the globe celebrating new year in a great enthusiasm, another promising year awaits along with the unusual wishes from some of the important national, international and governmental organisations. Here are some thoughtful new year messages and wishes via social media that need to be admired.

World’s largest border guarding force, the Border Security Forces have greeted the new year with a pledge to work for the nation’s safety until the last breath of natural life. “We welcome the new year with a resolution, it being our duty to walk on creed until the last breath. We will be there for nation and it’s defence, that being our objective and aligned vision. Wishing everyone a prosperous new year.”, tweeted the BSF with a glance video picturising all the dignified activities carried it’s way. Established on December 1, 1965, it is a paramilitary force charged with guarding India’s land border during peace time and preventing transnational crime.

The Indian space agency, ISRO headquartered in the city of Bengaluru have wished the world a prosperous year tweeting “As the countdown begins for the launch of #Year2019, here’s wishing you all a Prosperous, Peaceful and #HappyNewYear We are overwhelmed by your continuous support, love and trust. It is your goodwill that propels #ISROMissions. Thank You!”. ISRO’s vision is to harness space technology for national development while pursuing space science research and planetary exploration. ISRO has also launched a set of experimental geostationary satellites citing the national development in the space and research space sector.

With the primary mission to secure Indian airspace and conduct arieal warfare during armed conflict, the Indian Airforce was established in year 1932 which honoured India’s aviation service during World War II. ‘Defence of India and every part there of including preparation for defence and all such acts as may be conducive in times of war to its prosecution and after its termination to effective demobilisation.’, this being it’s proclamation in the air battle space, the IAF’s mission expands beyond engagement with hostile forces. On the new year occasion, the force wishes it’s citizens with the a beautiful message saying, ‘ Set your goals high, then exceed them’.

The land based branch and the largest component of the armed forces, the Indian army ensures national security and national unity, defending the nation from external aggression and internal threats, maintaining peace and security within it’s borders further. With a joyful picture of a soldier, equipped with the arms around in the vallies of Kashmir, the Indian army has uprooted it’s presence wishing everyone a new year. “Is anyone going to wish us over the New Year?, Jai Hind”, it said forecasting the tasks of the army during the nation celebrates their joy. In a official letter addressed to the army staff, chief general Bipin Rawat have conveyed the new year greetings to all ranks ad their families. “We are sacrificing our lives and securing the nation amidst various challenges. In the new year, the resolution by the Indian Army marks preserving the culture and stepping ahead to be the world’s best army. Best wishes for prosperous 2019, replete with peace, dignity, honour & happiness.”, read the note.

“Ready to kick off a new year⁉ While some of you are already celebrating 2019 we are warming up for celebrations happening later tonight. It’s all about time and at our technical centre in the Netherlands, we have began running a pulsar-based clock. The ‘PulChron’ system measures the passing of time using millisecond-frequency radio pulses from multiple fast-spinning neutron stars like the one in the image. Cool, right. From everyone at the European Space Agency, we are wishing you the best year yet!”, said the European space Agency expressing their new year engagements. The intergovernmental organisation of 22 statee dedicated to exploring the space, the agency also aims to produce higher quality of life, better security, more economic wealth, fulfill our citizens’ dreams and thirst for knowledge via space.

The agency shared the image from the NASA/ESA Hubble Space Telescope revealing an ancient, glimmering ball of stars called NGC 1466. “It is a globular cluster — a gathering of stars all held together by gravity — that is slowly moving through space on the outskirts of the Large Magellanic Cloud, one of our closest galactic neighbours.”, it added further in relation.

This video of PM Narendra Modi shared by the Government on the social media gets viral as the message instigates the citizens to wear a seat belt while in the car. “Looking for a new year resolution?? Let the Prime Minister Narendra Modi give you one. Wear your seat belt.”, asserted the post elucidating the road safety measures and the urging to follow the directives aligned.

“What better way to welcome the new year than celebrating it with officers and staff monitoring the Bandobast across the city from the control room. It’s also the birthday of two call takers, who rightfully cut the cake! A very happy birthday to then & #HappyNewYear to all”, wished the Maharashtra Police celebrating the joy of the fresh year with the staff altogether. 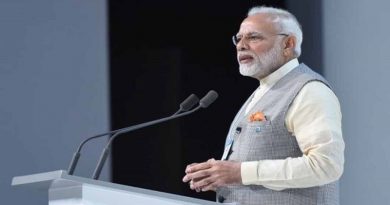 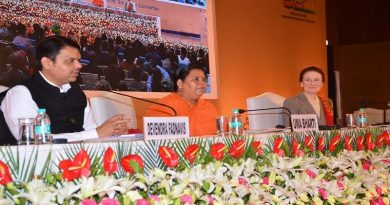 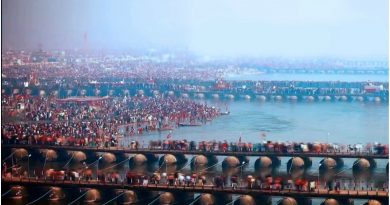