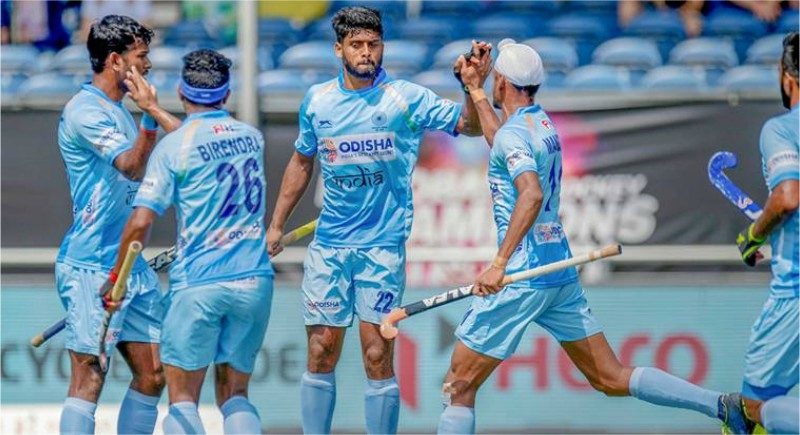 Muscat: Scoring a hat-trick, Indian young striker Dilpreet Singh launched their title defence with a runaway 11-0 victory over Oman in the Asian Champions Trophy. India opened the scoring through Lalit Upadhyay’s goal in open play in the 17th minute, after being denied in the first quarter.

Followed by three more goals in the second quarter of the match played on Thursday night as Harmanpreet Singh (22nd minute) sounded the board with a low drag-flick, followed by Nilakanta Sharma (23rd minute), who flicked in during a goalmouth scrimmage and Mandeep Singh (30th minute), who capitalised on a pass from the right flank.

Having started with two forays into the Indian circle in the first quarter, Oman wilted under pressure in the second half. Dilpreet scored three goals (41st, 55th and 57th minute) and was adjudged Man of the Match, while Gurjant Singh (37th minute), Akashdeep Singh (27th minute), Varun Kumar (49th minute) and Chinglensana Singh (53rd minute) also made entries on the score-sheet.

Elated at his first Man of the Match performance for the senior national team, Dilpreet credited his teammates for creating opportunities.

The emphatic win puts India top of the round-robin standings with Malaysia second by virtue of goal difference after they posted an impressive 3-0 victory over Japan in the opening encounter of the competition. 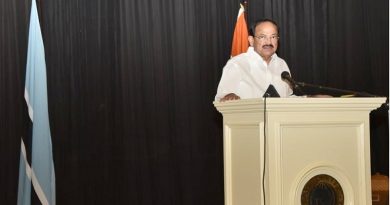 Look at the transformation that India is undergoing today 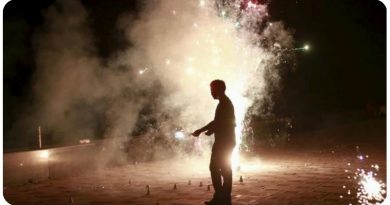 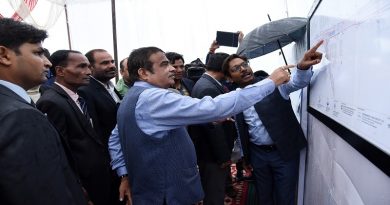