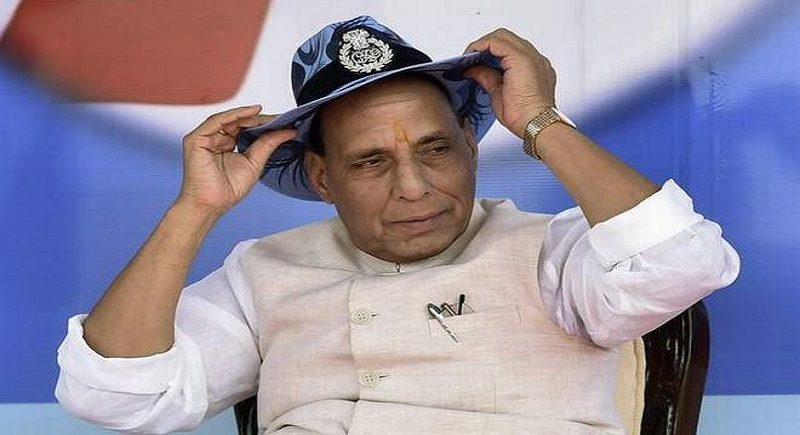 Home Minister Rajnath Singh said the menace of Left-wing extremism (LWE) will be wiped out from the country in about three years.

Addressing troops of the Rapid Action Force (RAF) on the occasion of their 26th anniversary celebrations in Lucknow, Mr. Singh said their action should be rapid and quick but never “reckless”.
“People can now clearly see the magical (karishmayi) work that Central Reserve Police Force (CRPF) has done in Naxal-affected regions. Earlier, the jawans of our security forces used to be killed by the Naxals. But now the table has turned,” Singh said while attending the 26th Raising Day Parade of Rapid Action Force (RAF) here.

Mr. Singh, speaking at the CRPF camp in Lucknow, said districts affected by Naxal violence in the country have come down to about 10-12 as compared to 126 some time back.
He further said that due to the strong actions taken by the security forces now only 10-12 districts are affected by Naxals compared to 126 earlier. “Looking at the efforts of our security forces, I can say that in a time period of one-two or three years, Naxalism will be eliminated from India,” the minister added.
The Minister said the force has killed 131 Maoists and militants this year while it has apprehended 1,278 of them and has effected 58 surrenders during the same time.
While saying that the Centre increased the ex-gratia for the families of the slain security personnel from nearly Rs. 50 lakh to Rs. 1 crore, the Home Minister also opined that “loss of life can’t be compensated by any amount of money.”

Talking about the specific role of the RAF, a special unit under the CRPF, during riots and protests, the home minister advised them to be prompt and rapid but never “reckless”. All the police forces are like civilised units and they should never do anything that will label them as “brutal”.

“Earlier, families of security personnel who lost their lives would get Rs 45-50 lakhs, but when our government came to power we ensured that they don’t get less than Rs 1 crore. However, I believe that loss of life can’t be compensated by any amount of money,” he said.

One should know how to behave during crowd control and similar duties and should always know how much and when to use force, he said. Mr. Singh’s comments can be seen in the context of a recent incident in Uttar Pradesh’s capital where a police jawan allegedly killed an unarmed MNC executive.
An RAF battalion has a strength of just over 1,000 personnel and it is equipped with gadgets and non-lethal weapons like pump action guns, tear smoke grenade launchers and others to enforce security and law and order in case of protests or riot-like situations.

The force is part of the Central Reserve Police Force, the country’s largest paramilitary force or the Central Armed Police Force (CAPF) with over 3 lakh personnel. It was raised and made fully operational in October, 1992. It has ten battalions (of about 10,000) based in various parts of the country in order to cut down response time to counter an incident of trouble.
The ten existing RAF battalions are based in Hyderabad, Ahmedabad, Allahabad, Mumbai, Delhi, Aligarh, Coimbatore, Jamshedpur, Bhopal and Meerut.Five of its new bases are in Jaipur, Varanasi, Mangalore, Hajipur (Bihar) and Nuh (Haryana). 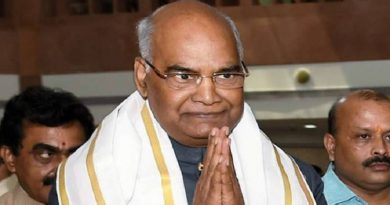 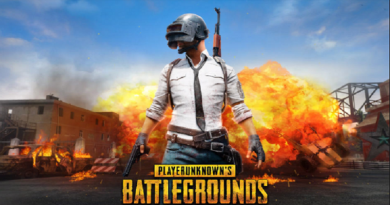 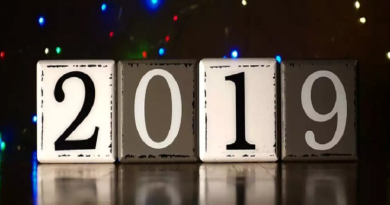