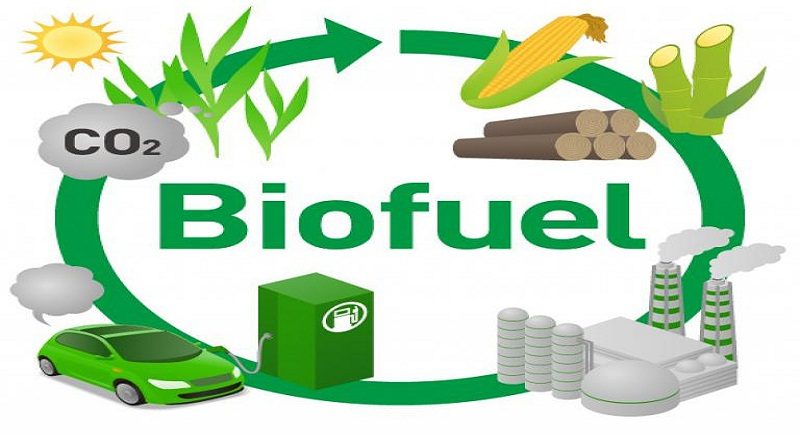 Union Minister of Petroleum & Natural Gas, Dharmendra Pradhan has said that with the objective of ensuring adequate and sustained availability of domestic feedstock for biofuel production, increasing Farmers Income, Import Reduction, Employment Generation and Waste to Wealth Creation, the Government has notified the National Policy on Biofuels in 2018.

With an objective of increasing production of ethanol, this Policy allows production of ethanol from damaged food grains like wheat, broken rice etc. which are unfit for human consumption. Additionally, during an agriculture crop year, when there is projected over supply of food grains as anticipated by the Ministry of Agriculture & Farmers Welfare, the policy allows conversion of surplus quantities of food grains to ethanol, based on the approval of National Biofuel Coordination Committee.

He said that use of damaged food grains and surplus food grains for production of ethanol will increase its availability for Ethanol Blended Petrol (EBP) Programme, resulting in increasing the blending percentage, increasing farmer’s income, saving of foreign exchange and addressing environmental issues. During the ethanol supply year 2016-17, 66.5 crore litres of ethanol was blended in Petrol which resulted in foreign exchange impact of Rs. 1749 crore and carbon emission reduced to the extent of 13.23 lakh tonnes. 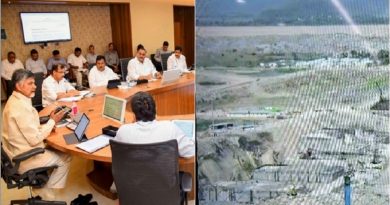 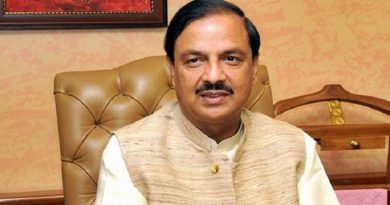 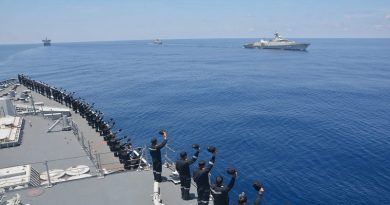