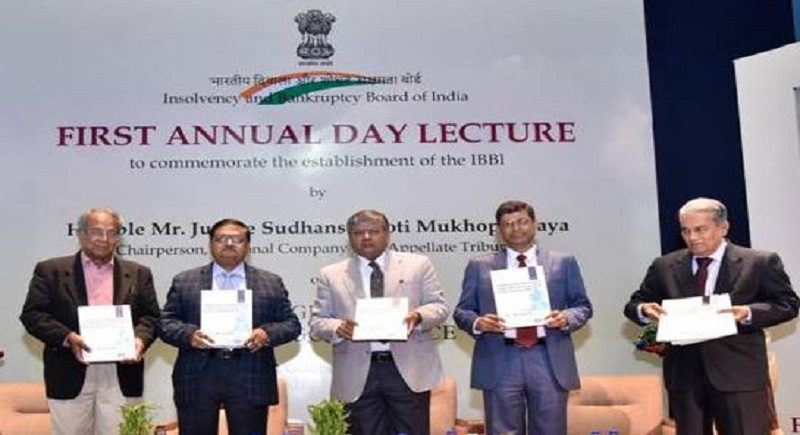 To commemorate its establishment on 1st October, 2016, the Insolvency and Bankruptcy Board of India (IBBI) has instituted an Annual Day Lecture by a distinguished leader having substantial contribution in the field of law and economics, including insolvency and bankruptcy. Hon’ble Mr. Justice Sudhansu Jyoti Mukhopadhaya, Chairperson, National Company Law Appellate Tribunal delivered the IBBI Inaugural Annual Day Lecture today on “Emerging Trends in Law and Governance” at Nehru Memorial Museum and Library Auditorium, New Delhi. The lecture witnessed presence of Judicial and Technical Members of the NCLAT, President, NCLT, Chairmen and Members of Regulatory Bodies, Senior Officers of the Government, Chairmen and CEOs of Service Providers, namely, Insolvency Professional Agencies, Information Utility and Registered Valuer Organisations, Business Leaders, Advocates, Academics, and Insolvency Professional and Registered Valuers.

Dr. M. S. Sahoo, Chairperson, IBBI in his welcome address briefly shared the fast, but passionate journey of the Insolvency and Bankruptcy Code, 2016 (Code) and progress in its implementation. He stated that the Code envisages market-led solutions to address honest failures. It provides for orderly resolution of failing, but viable firms and closure of failing and unviable ones with the least cost and disruption and thereby provides the ultimate economic freedom, the freedom to exit. The scheme of incentives and disincentives under the Code would bring in behavioural changes on the part of every stakeholder, minimising the incidence of failure, default and under-performance and therefore, in the long run, the best use of the Code would be not using it at all.

In his Annual Day Address, the Hon’ble Justice Mr. M. M. Kumar, President, NCLT stated the track record of disposal of matters by the NCLT under the Code, both in terms of quantity and quality, has been unparalleled in judicial history. He also stated that not more than 10% orders of the NCLT are appealed against. Further, he stated that the old regimes such as SARFAESI, or SICA had given the powers in the hands of debtors whereas the Code has strengthened rights of creditors and entrusted the ultimate control of the defaulting firm to a Committee of Creditor to either resolve or liquidate the debtor’s business. While acknowledging quality services by insolvency professionals, he suggested that they may be given additional training in the area of general principles of law and the Contract Act. He lauded the IBBI for its prompt response to emerging needs.

The Hon’ble Justice Mr. Sudhansu Jyoti Mukhopadhaya extensively dwelt on dynamic law and governance framework in fast growing economies in the world, which is founded on economic freedom. He stated that a firm needs freedom broadly at three stages of its life – to start a business (free entry), to continue the business (free competition) and to discontinue the business (free exit). This enables new firms to emerge continuously. They do business when they are efficient and vacate the space when they are no longer efficient. This ensures the most efficient use of resources and consequently optimum economic wellbeing. The Competition Act endeavours to provide freedom to continue business, the Insolvency and Bankruptcy Code, 2016 endeavours to provide freedom to discontinue business, and the Companies Act regulates the conduct of companies engaged in business. These legislations are of recent origin and define the contours of economic freedom and consequently economic wellbeing.

The Hon’ble Justice Mr. Mukhopadhyay complimented the IBBI for setting high standards of competence and dedication and achieving significant milestones by upholding the principles and objectives of the Code with utmost sincerity. While emphasising the need for more powers to the IBBI, he suggested that there should be regulations to regulate the conduct of the Committee of Creditors and its members.

Mr. Saji Kumar, Executive Director, IBBI extended vote of thanks at the end of the event. 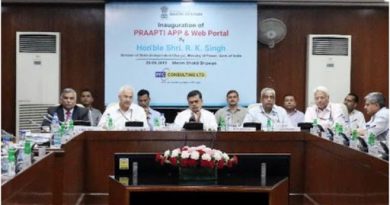 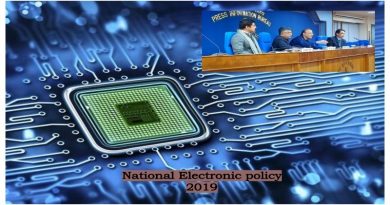 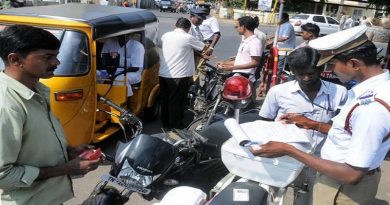 No more ‘chalta hai’ attitude! Be a responsible citizen and brace up for steeper fines for traffic violations