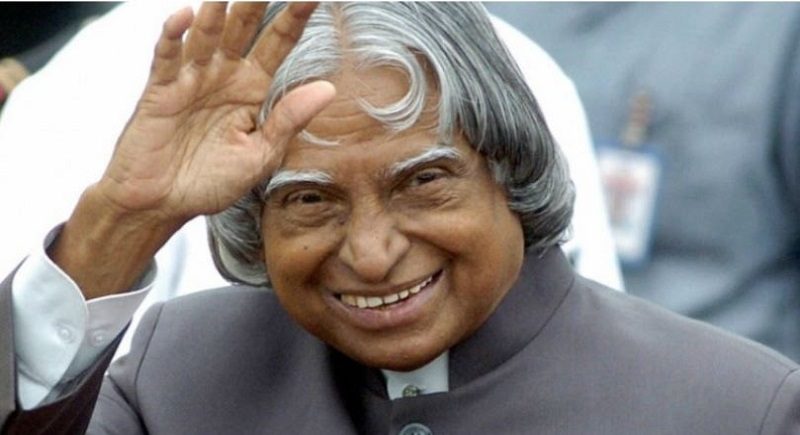 Mumbai, October 15: 87 years ago, a man was born who has been an inspiration to many, He taught the people of the country and the generations to dream, he was none other but our former President Dr APJ Abdul Kalam. He was fondly known as India’s ‘Missile Man’.

Kalam was born on October 15, 1931 in Rameswaram, Tamil Nadu. He studied physics and aerospace engineering and came to be known for his contribution to the world of science and humanity.

Later, he was called as the ‘Missile Man of India’ for his work on the development of ballistic missile and launch vehicle technology.

Fondly recognized as the ‘People’s President’, he was honoured with prestigious awards such as Padma Vibhushan, India’s second-highest civilian award, and Bharat Ratna, the country’s highest-civilian award.

After India’s first nuclear test carried out on May 18, 1974 in Rajasthan’s Pokhran, no nuclear tests took place till 1998 when the then prime minister Atal Bihari Vajpayee and the scientific adviser to the Defence Minister Dr Avul Pakir Jainulabdeen Abdul Kalam decided that it was time for the country to announce its nuclear status with a huge bang.

Atal Bihari Vajpayee was keen on going ahead with the nuclear test after he formed the government for the first time in 1996 but looking at the political turbulence, he called it off. Two years later, when he back to power he gave a green signal to the nuclear test and it was conducted successfully.

The brain behind the multiple nuclear tests carried at the Pokhran test range was of Kalam. After specialising in Aeronautical Engineering from Madras Institute of Technology, Kalam joined the Defence Research and Development Organisation (DRDO). He was also the Scientific Adviser to Defence Minister and Secretary, Department of Defence Research & Development from July 1992 to December 1999.

IIM-Shillong will host the screening of a National Geographic film on former president APJ Abdul Kalam tomorrow, on the occasion of his 87th birth anniversary as he took his last breath while delivering lecture to students over there 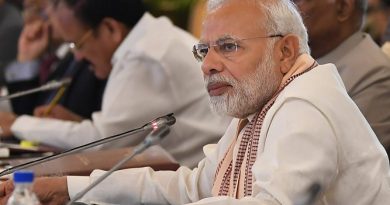 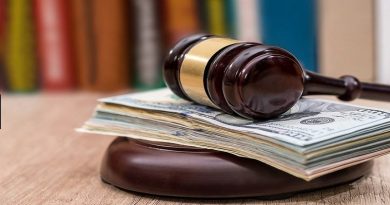 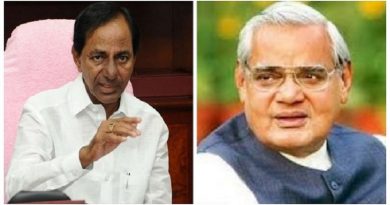