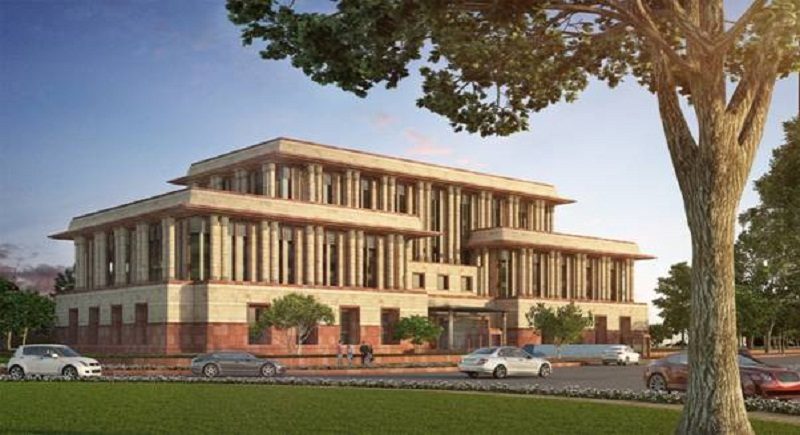 Prime Minister, Narendra Modi will lay the foundation stone of Vanijya Bhawan, a new office complex for the Commerce Department of the Government of India, on Friday, 22 June 2018.  Locatednear India Gate, it is being built on a plot of 4.33 acres, belonging to erstwhile Directorate General of Supplies and Disposals (DGS&D), at the junction of Akbar and Man Singh Roads.

Strictly conforming to Central Vista norms, the building has an area of 19233.745 sq. meters.  It will accommodate about 1000 officers and staff.  While retaining the Central Vista architecture, the Vanijya Bhawan will have all modern technology driven features. It will be a completely paperless office with state of the art facilities such as smart access control, central air-conditioning, video conferencing, and completely networked systems.The building is also significantly a green building with all required certifications.

The layout of the building has been planned so as to minimise the number of trees that would have to be cut. More than 56% of the 214 trees on the plot are either being left untouched or are being replanted on the same plot. About 70% of the big trees have been saved. 230 new trees are also being planted on the same plot, thereby ensuring that tree cover on the site would increase after construction of the new building.

The new building will be a symbol of not only India’s growing economic might but also the adoption and use of technology in governance in India. The manner in which public procurement in India has been transformed by Government e-Marketplace (GeM), is an exemplary use of information technology by the Department of Commerce.

With the addition of new responsibilities like Integrated Logistics Sector Development to its already wide portfolio including the formulation, implementation, monitoring and review of the country’s foreign trade policy, work relating to multilateral and bilateral commercial relations, Special Economic Zones, state trading and export promotion and trade facilitation, the role of the Department of Commerce will become even more important for the economic growth of the country.

The Department of Commerce is currently housed in UdyogBhawan which also houses a large number of other Government of India departments leading to constraint of space. A few of its attached and subordinate offices like the Directorate General of Trade Remedies (DGTR) and Government e-Marketplace (GeM) are operating from rented premises. 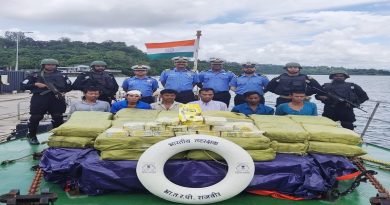 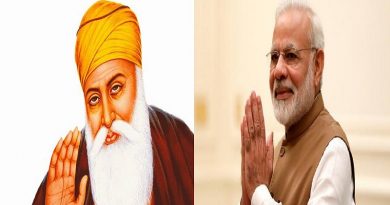 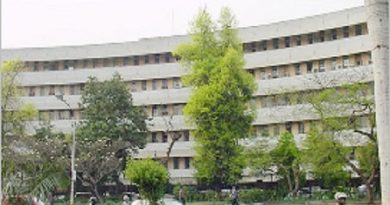