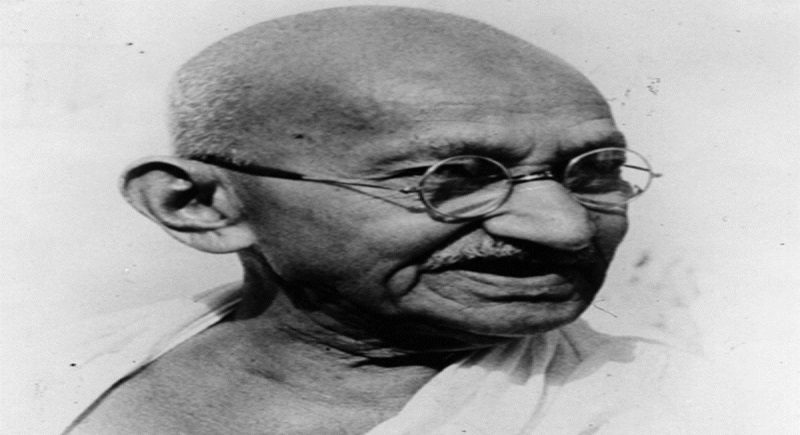 Ministry of Minority Affairs, Govt. of India, is organising “Mushairas”, based on the themes of teachings and principles of Mahatma Gandhi, across the country as a part of the Modi Government’s decision to commemorate 150th Birth Anniversary of the Father of the Nation.

Naqvi said that these programmes will spread message and principles of Mahatma Gandhi, and suchprogrammes will also strengthen social harmony and brotherhood in the society.

The Central Governmenthas decided to celebrate the 150th Birth Anniversary of Father of the Nation Mahatma Gandhi and to spread Mahatma Gandhi’s legacy among the people at the national and international level.

A national committee has been formed under the chairmanship of President Ram Nath Kovind in this regard. Vice-President Venkaiah Naidu, Prime Minister Narendra Modi, former Prime Minister Dr. Manohan Singh, Leader of Opposition in the Rajya Sabha Ghulam Nabi Azad, Chief Ministers of all the states, various Cabinet Ministers, representatives of political parties, renowned Gandhians, social activists and noted public figures are part of the committee. The committee also comprises of noted public figures from other countries. The committee’s mandate is to chalk out the plan, programmes and activities under the commemoration of the 150th Birth Anniversary of Mahatma Gandhi. 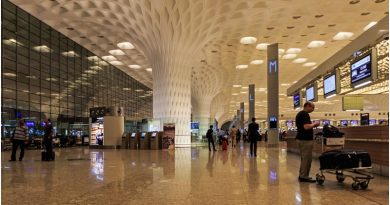 No passenger will miss a flight now! Airports to make announcements in local languages 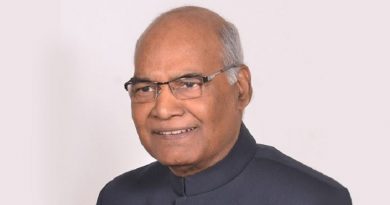 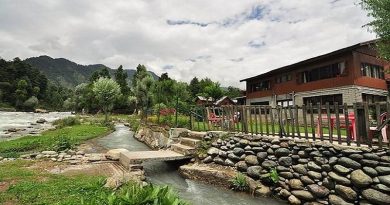