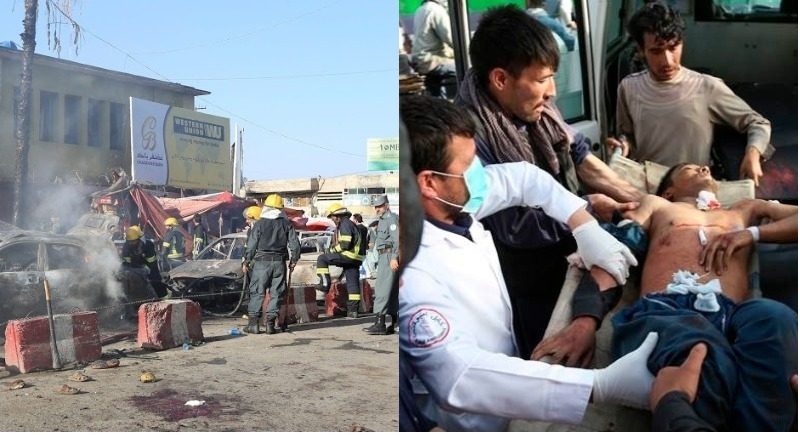 At least 88 people were killed including security personnel, innocent civilians and hundreds of others were injured in two separate terror attacks that took place in different parts of Afghanistan on Wednesday.

The first terror attack took place after a suicide bomber blew himself in front of an education centre in the west of the Afghan capital, Kabul. As many as 48 people were killed 67 others were injured. The explosion initially set off gunfire from Afghan guards in the area, leading to assumptions that there were more attackers involved, but officials later said all indications were that there was only one bomber.

Read :- President’s Greetings on the Eve of Parsi New Year

The spokesman for Afghanistan’s public health ministry, Wahid Majroh, said the casualty figures were not final and that the death toll could rise further. Meanwhile, Afghan President Ashraf Ghani condemned the attack on civilians.

Earlier, on Tuesday late night, the Talibani terrorists attacked military outpost in Baghlan province that left 40 Afghan soldiers and policemen killed. The attack in Baghlan came as fighting between the Taliban and security forces raged in several areas of the war-torn country.

On August 3, over 40 people were killed and 70 others were injured after a suicide bomb blast hit a Shiite mosque in eastern Afghanistan. Immediately after the blast, Taliban terror outfit claimed the responsibility of the coward act.

According to the United Nations, a total of 1,692 people have been killed in the first half of 2018, with another 3,430 people wounded – the highest figure since it began keeping records in 2009. 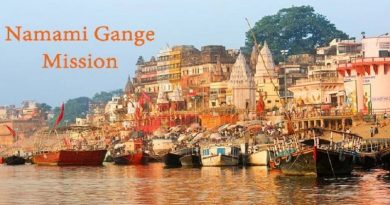 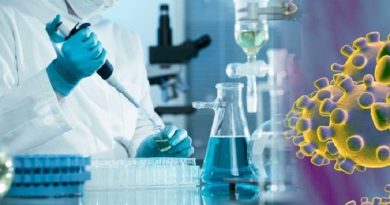 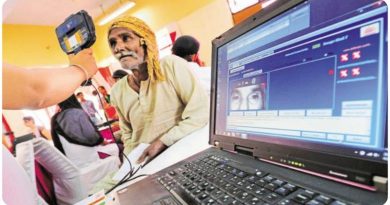