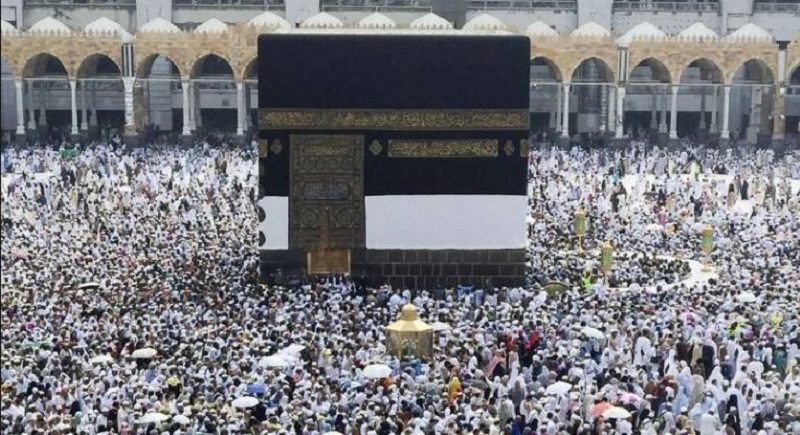 Union Minister for Minority Affairs Mukhtar Abbas Naqvi has said thatit is for the first time after Independence that preparation for next year’s Haj has been started immediately after completion of the current year’s Haj process in India.

Naqvi has reviewed the Haj 2019 preparation meeting here today. Senior officials from the Ministry of Minority Affairs, Ministries of External Affairs, Civil Aviation and Health along with the representatives of Haj Committee of India, Indian Embassy and Consulate in Saudi Arabia have attended the meeting.

Naqvi said that Haj 2018 was successful. For the first time after the Independence, a record number of 1,75,025 Muslims from India performed Haj this year and that too without any subsidy.

Naqvi thanked the Saudi Arabia Government and other concerned agencies in India for successful and smooth Haj 2018.

He said that safety and better facilities, medical facilities for the pilgrims is the priority of the Government and there will be no lackadaisical approach on the matter.

In the meeting, several issues were discussed regarding Haj 2019 such as Haj application process, accommodation, transport and medical facilities for pilgrims etc. 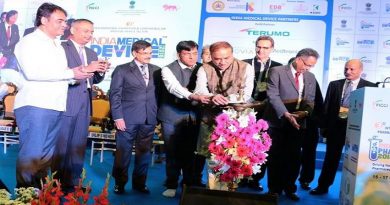 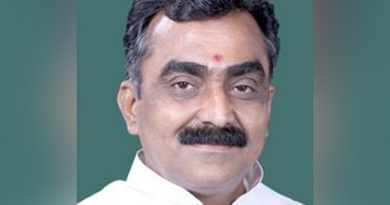 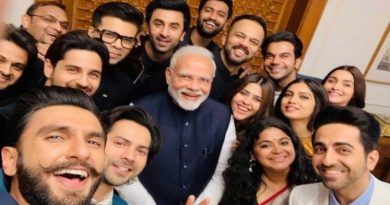