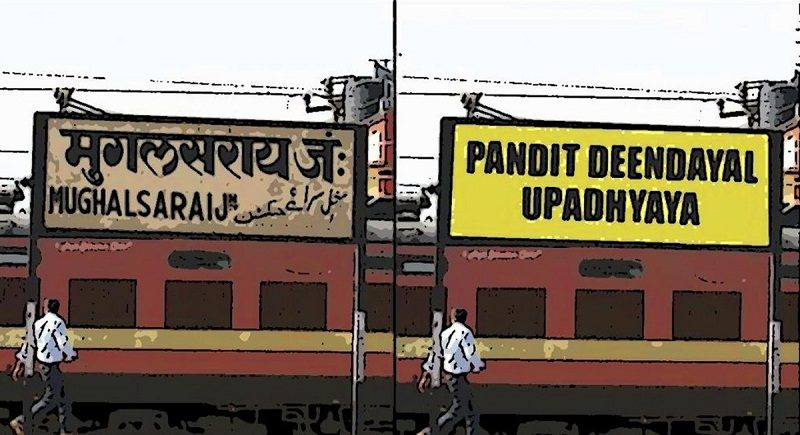 One of the busiest railway stations on the Delhi-Howrah network was known for decades as Mughalsarai Junction. On Sunday, the name of the station was officially changed to Pandit Deen Dayal Uphadyay Junction. Even the paint scheme of the main building here has been changed to saffron.

Opposition asks why. BJP says why not.

There has been much debate around decisions to rename cities, roads, stations and airports in the country. Several political parties have indulged in bringing about these superficial changes but are now crying foul.

When the decision to rename Mughalsarai station was brought about, opposition parties accused BJP of trying to alter history. Some, like Samajwadi Party, said the state government is trying to deflect attention from its failures. “Why are they changing names unnecessarily when they should be bringing about changes which really affect people? Will renaming the station ensure faster trains, better tracks,” asked Sunil Sajan, a party spokesperson.

Sajan’s party though has also been ‘guilty’ of sending messages through similar actions. Here is taking a look at what political parties have done to indirectly promote themselves when in power:

Samajwadi Party: Akhilesh Yadav had highlighted bags and laptops given to hundreds of students when he was CM of UP as fulfilling promises made in SP’s manifesto. He would be slammed for putting his own photo as wallpapers on the laptop and even on the bags. SP had also brought about red and green as the central colour theme at many places – still visible in the cycle tracks in Noida.

Bahujan Samaj Party: The first time Mayawati became the CM of UP, she made blue and white as the two favourite colours of the state. Even government-issued notebooks and diaries were only in those colours. That she would eventually have her own statues put up in Ambedkar Park near Noida was also massively frowned upon.

Trinamool Congress: When Mamata Banerjee first came to power, she ensured that the red of CPI(M) was erased completely. Government offices, flyovers, streetlights and road dividers were given blue and white streaks.

These are just some of the parties to have used the symbolism of colours and names to send out a strong message to both rivals as well as people at large. Little wonder then that BJP sees nothing wrong in doing the same. In fact, the party argues that colours cannot be owned by anyone and that there is nothing wrong in using one or another colour. 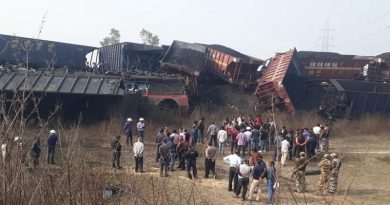 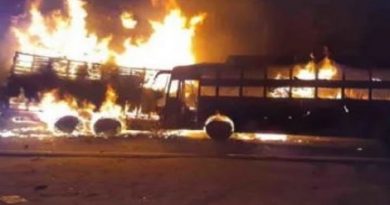 PM condoles loss of lives due to road accident in Kannauj, UP 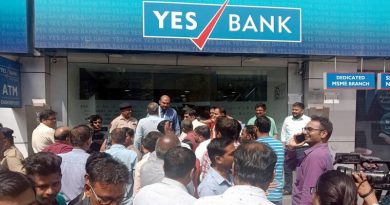 BJP, Congress slam each other over Yes Bank crisis