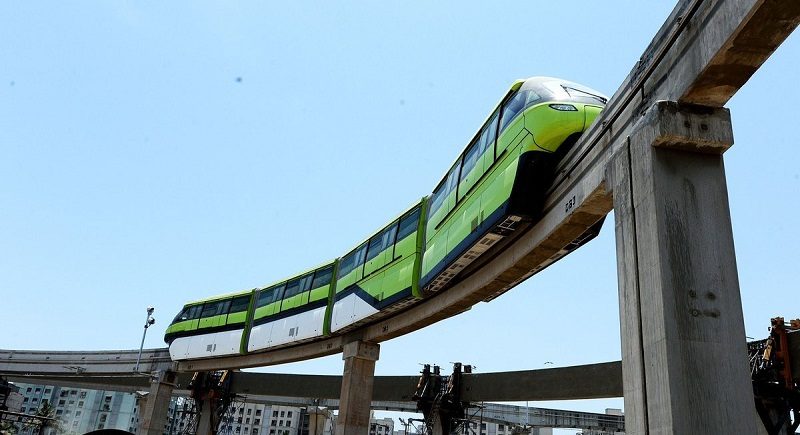 After months of yes-no-maybe, monorail services will finally resume on the 8.3-km stretch between Wadala and Chembur on September 1, ten months after fire gutted two coaches of a rake resulting in the suspension of services.

The resumption of services is significant, considering the monorail is deemed a ‘failed project’ in a city whose Achilles’ heel is infrastructure deficiencies. The November 9 fire only added to the speculation regarding the project’s future.

The services will be operated by Malaysia-based firm Scomi, which built the monorail (between Wadala and Chembur), and whose contract with the MMRDA to operate the services expired in 2014.

The MMRDA spokesperson, Dilip Kawathkar, said the contract issues with Scomi have been sorted out and the services will restart on September 1. “The fares (minimum of Rs 5 and maximum of Rs 11) will remain the same,” Kawathkar said.

The MMRDA sources said the tender was floated four times, and the agency went back to Scomi after exploring all options. Earlier this year, the then MMRDA commissioner UPS Madan had sent an SOS to Mumbai Rail Vikas Corporation (MRVC), urging it to take over the monorail operations, a month after it was announced that IL&FS Rail, which operates Gurgaon Metro, had won the bid to operate and maintain the monorail network. It emerged that IL&FS quoted Rs 2,000 crore for the project, which was twice the budget set aside to run the network. The next lowest bid, by RInfra, quoted Rs 6,408 crore.

The Scomi officials said they were “always in touch with the MMRDA”. A senior Scomi official said, “We have six operational rakes and we can run the system. The challenge for us is to win the confidence of the public and ensure more and more people use the network. The commissioner of railway safety has issued a commencement certificate.”

Monorail had a ridership of 15,000 per day, and it incurred a monthly loss of Rs 1 crore. Both the MMRDA and Scomi refused to divulge the details of the fresh agreement to run the network. 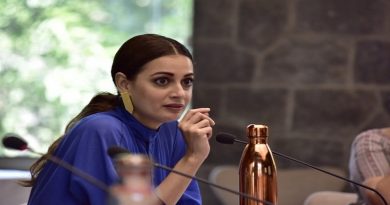 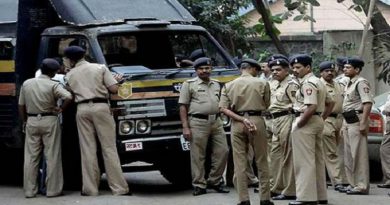 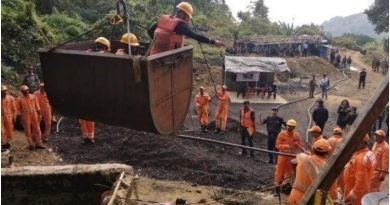 After rigorous attempt, rescuers intensify mission as they pull out first body from Meghalaya mine hole