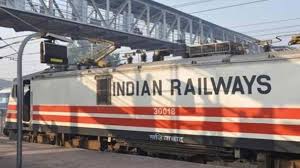 Two additional lines between Bengaluru and Whitefield will benefit 62,000 daily commuters in the IT hub area

Ministry of Railways has sanctioned works to the tune of nearly Rs.1500 crores for line capacity expansion works in and around Bengaluru area

Keeping in view the requirements of augmenting line capacity, specially to meet the requirements of suburban traffic, Ministry of Railways has sanctioned the Quadrupling Project, with a provision of 02 additional lines (one on either side of the existing 02 lines) from Bengaluru Cantt. to Whitefield  at a cost of Rs.492.87 crores.

As a measure to ease the congestion, it has been decided to strengthen the busy section with two additional lines between Bengaluru and Whitefield. This stretch of 25 Km will involve 6 most important stations -Bengaluru Cantonment, Bengaluru East, Baiyyapannahalli, Krishnarajapuram, Hoodi and Whitefield. This will benefit 62,000 daily commuters in this section by making commuting within Bengaluru easy and faster.

The Project will be taken up immediately and planned to be completed within a period of 2 – 3 years. It will be a boon for the local public of Bengaluru, specially belonging to the IT hub of Whitefield area. Presently, 146 and 94 trains are running from Bengaluru and Yesvantpur stations respectively out of which 122 are of suburban nature catering to commuters.

A major portion of these suburban trains are running in Bengaluru-Whitefield section. In view of increasing   commuter requirement, in last one and half year itself, 26 suburban services have been introduced along with 7 long distance trains in Bengaluru area. Recently also, 4 suburban  services  between  KSR Bengaluru- Baiyyappanahalli  and Baiyappanahalli- Bengaluru  have been introduced. KSR Bengaluru- Whitefield  railway line is now congested and it’s line capacity  utilization has exceeded 100%.

The project of Quadrupling between Bengaluru – Whitefield had been sanctioned during 1997-98 but was pending due to issues of land cost / availability, etc.  Though MoUD subsequently recommended for Transit Oriented Development (TOD) of Krishnarajapuram and Whitefield stations involving extension of Bengaluru Metro, it had been decided to drop the quadrupling project considering its non-viability.

In addition to the above, Ministry of Railways have, in the Budget 2018-19,  sanctioned the following Doubling works around Bengaluru area which will serve to augment the line capacity in the Sections for running additional train services including suburban trains :

An amount of Rs.15 crores approx. has also been sanctioned for de-bottlenecking works in the highly congested Bengaluru station to facilitate introduction of more services.

The above are in addition to the recently completed works viz. Doubling with Electrification of Yesvantpur – Yelahanka and Yelahanka – Channasandra sections at a cost of Rs.250 crores approx.  and the major on-going work for development of new Coaching Terminal at Baiyyappanahalli at a cost of Rs.152 crores to de-congest the existing Terminals at Bengaluru and Yesvantpur.

Thus, Ministry of Railways has sanctioned works to the tune of nearly Rs.1500 crores for line capacity expansion works in and around Bengaluru area over the last 2-3 years which will go a long way in enabling running of additional trains including suburban trains.

These works have been sanctioned by Ministry of Railways at its own cost without waiting for their proposal on cost sharing basis with the State Government.  Moreover, these works are in addition to the proposed Project of Suburban Railway System (including elevated corridors) for Bengaluru area at a total cost of Rs.17,000 crores approx. on Joint Venture basis with Government of Karnataka (announced in Budget 2018-19)  for which discussions are already in progress. 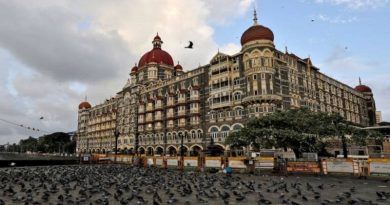 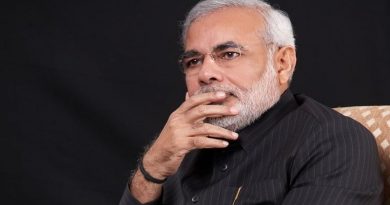 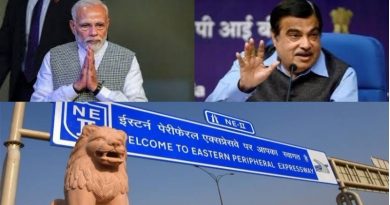