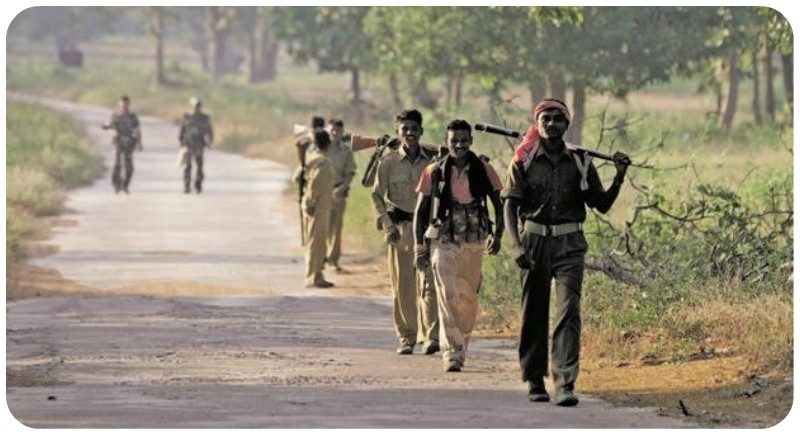 Raipur: Five persons including security personnel were killed in a Maoist attack in Dantewada district of Chhattisgarh’s Bastar region on Thursday. Two other personnel of the Central Industrial Security Force- CISF were injured in the incident.

Maoists triggered a powerful Improvised Explosive Device- IED blast targeting a mini bus of CISF at Bacheli area which was deployed for the election works.
The incident took place when the bus carrying CISF jawans and some civilians was going to Akashnagar.

The deceased include a CISF Head constable, driver, conductor and two civilians.

The explosion took place in a hilly area in Bacheli area of Dantewada, about 450 km from state capital Raipur, when the security personnel were returning to their camp after purchasing groceries from a market, he said.

The private bus, which was targeted, was allotted to the CISF team deployed in the Bailadila mining area of the National Mining Development Corporation in Dantewada for election duty, a police officer said.

Security forces have launched a combing operation in the area to find the Maoists.
Assembly elections are scheduled to be held in Chhattisgarh next week in two phases on November 12 and November 20. The first phase is to be held in the Maoist-affected constituencies of Bastar region that falls in the southern part of the central Indian state.

Recently, two Chhattisgarh police personnel and a Doordarshan cameraperson were killed in a Maoist attack in Aranpur village of Dantewada district.

Before that, on October 27, four Central Reserve Police Force (CRPF) personnel were killed and two others injured after Maoists blew up their bulletproof bunker vehicle in Bijapur district. 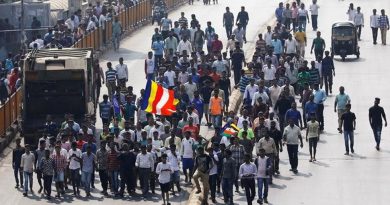 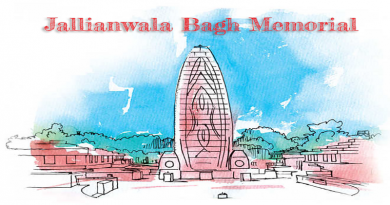 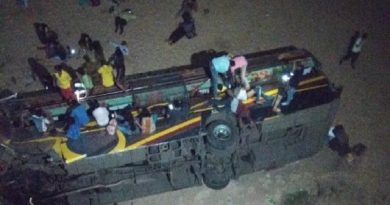