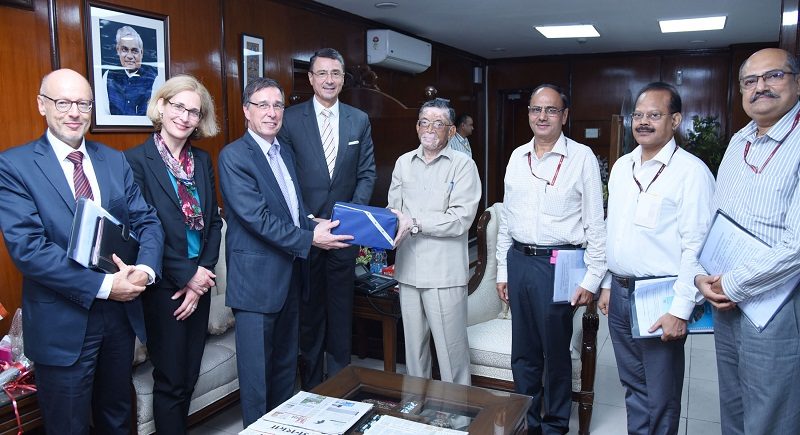 The 222nd meeting of the Central Board of Trustees, EPF was held yesterday under the chairmanship of Union Minister of State for Labour & Employment (Independent Charge) Santosh Kumar Gangwar at New Delhi.
The Central Board approved the proposal for insertion of Paragraph 68HH in EPF Scheme, 1952 provisioning Advance from the fund to a member who ceases to be in employment for a continuous period not less than one month. Under this proposal a member can avail 75% of the total fund (including employee as well as employer share) standing to the member’s credit with interest thereon.
The Board took note of the Investment of Rs 47,431.24 crore in Exchange Traded Funds (SBI MF, UTI MF, CPSE, Bharat 22) and notional return on ETF investments which stood at 16.07% for the period from August 2015 to 31st May 2018.
The Central Board approved the proposal to continue SBI Mutual Fund and UTI Mutual Fund as ETF manufacturer for investment in ETF by EPFO for tenure of one year i.e. till 30/06/2019.
The Central Board has considered and adopted the Consolidated Annual Accounts with Audit Report for the year 2016-17. 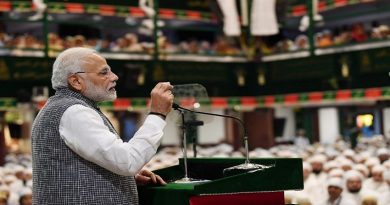 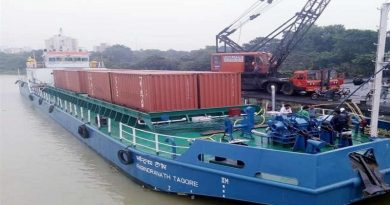 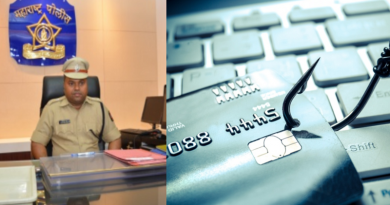