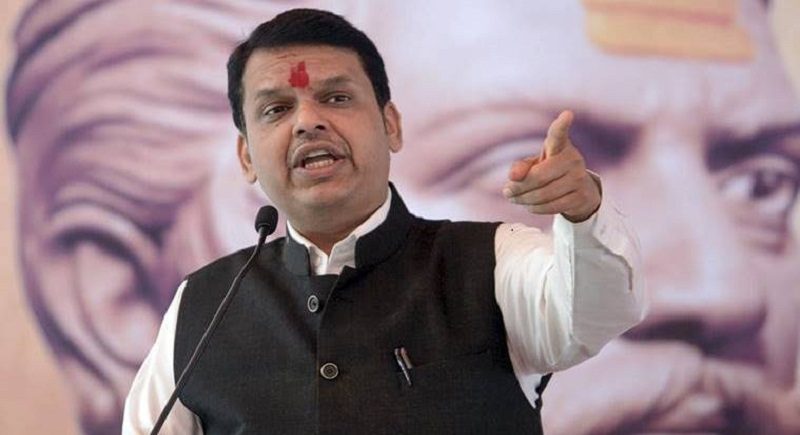 MUMBAI: Maharashtra Chief Minister Devendra Fadnavis said the state government was working on various proposals to give relief to people from the rising fuel prices. Mr Fadnavis also said bringing petroleum products under Goods and Services Tax (GST) was one of the ways of reducing the prices. “The state government is working on various proposals to reduce the prices of fuel in the state,” he said without elaborating on the measures.

“The best way to control fuel price is to bring it under GST. If the GST Council moves this proposal, then Maharashtra will support it,” Mr Fadnavis added. Taking a dig at the opposition, Mr Fadnavis said the NDA government reduced the petrol prices 13 times in the first three years.

“They know that oil prices are dependent on the international markets. This government reduced the price of petrol 13 times in the first three years. Now, international prices of crude oil have skyrocketed,” he said. He added that if the opposition is so concerned about the high fuel prices, it should announce in the states ruled by the Congress or their alliance partners that there would be no tax on petrol and diesel.”But they will not do so, because this is all politically motivated,” Mr Fadnavis said.

The chief minister also slammed the opposition over its call for ‘Bharat Bandh’ on Monday over on the issue. The BJP-led government has under fire over the fuel price hike. The Congress has given a call for a nation-wide shut-down on Monday to protest the increasing petroleum prices.

Uday Lodh, president of Federation of All Maharashtra Petrol Dealers Association (FAMPEDA) said the government charges 65 per cent taxes of the basic prices of fuel. In Maharashtra, apart from 25 per cent and 21 per cent Value Added Tax (VAT) on petrol and diesel respectively, the government has also introduced Rs. 9 and Rs. 1 as various cess on petrol and diesel respectively.

“Since the basic price of fuel is increasing due to international crude prices, the income of the government increases as the taxes being levied on basic price is stagnant. This means the government is making money at a time when the common man is harried,” he said.

Mr Lodh said the government should either cut down on VAT or the cess to give relief to the common man. Maharashtra Finance Minister Sudhir Mungantiwar said in 2014, the state government had imposed a drought cess of Rs. 2 per litre on petrol to support drought-prone Marathwada region.

“It was the need then and hence the cess was introduced across the state. But, later we removed it and gave exemption of Rs. 3,067 crore to the people,” he said. The minister said the fuel prices depend on the international rates of crude oil and added that the rates had reached Rs. 83.56 during the UPA rule in 2013. The petrol and diesel prices in Mumbai on Sunday are Rs. 87.89 per litre and Rs. 77.09 per litre respectively.

Since mid-August, petrol price has been marked up by Rs. 3.24 a litre and diesel by Rs. 3.74 per litre as the rupee hit a record low against the US dollar, making petroleum imports costlier.

The centre had raised excise duty on petrol by Rs. 11.77 a litre and that on diesel by 13.47 a litre in nine instalments between November 2014 and January 2016 to shore up finances as global oil prices fell, but then cut the tax just once in October last year by Rs. 2 a litre. 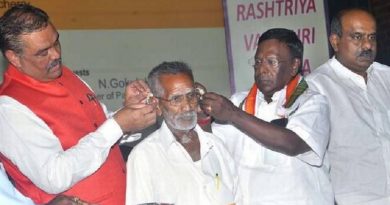 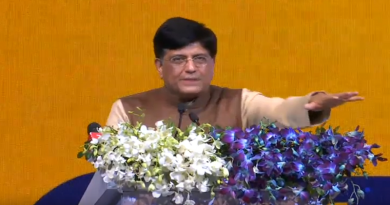 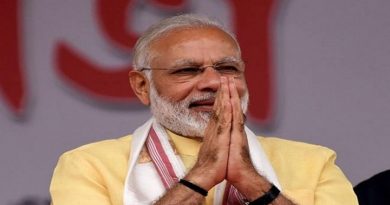