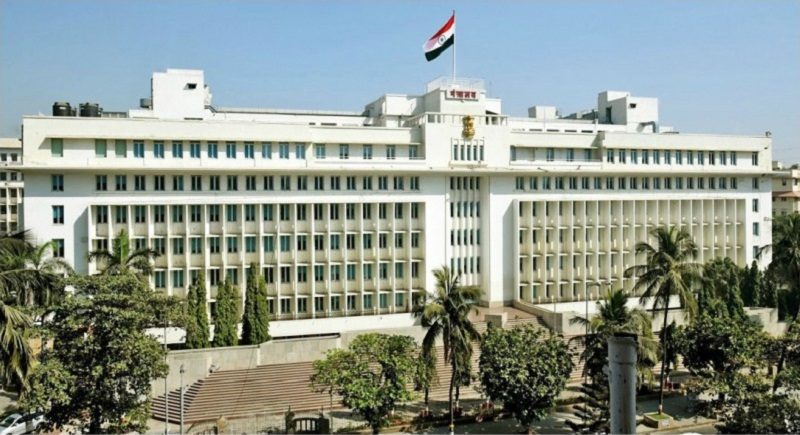 Maharashtra government has decided to give a Diwali gift to its 19 lakh employees as it will implement recommendations of the Seventh Pay Commission for in November this year. Finance minister Sudhir Mungantiwar said that the Seventh Pay Commission will be Diwali gift to employees. Sudhir Mungantiwar has given this information to the MLAs by letter. Accordingly, in the two-and-a-half months, the state has got the prospect of a higher salary increase.

The decision will benefit 19 lakh government employees across the state. It will put a financial burden of Rs. 21,530 crore on the state exchequer.

The finance department made provisions of Rs. 10,000 crore in its annual budget presented in March this year.

On the other side, the Maharashtra State Government Central Workers’ Federation general secretary Subhash Gangurde has said that the delay in implementing the Seventh Pay Commission has already delayed two-two-and-a-half years, then why it is necessary to wait for Diwali?

The remaining provisions will be made through supplementary demands or in the next year’s budget, he said.

The state government is also studying a proposal to start a five-day week working system for its employees, he said. “The proposal for increasing the working hours of government employees by 15 minutes against a weekly off on every Saturday is being studied,” he added. 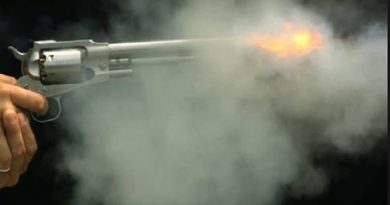 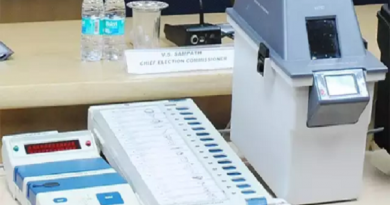 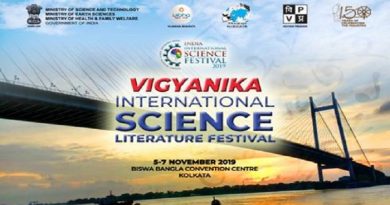