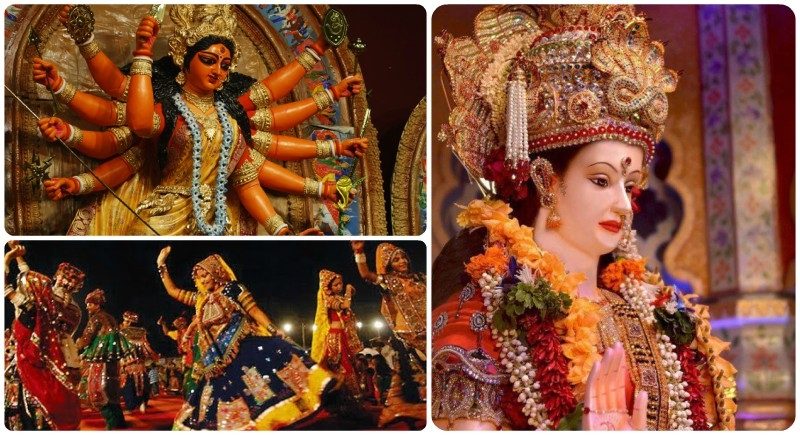 Mumbai: The festival of Navratri, which marks the worship of Goddess Durga, began today with religious fervour and gaiety. Devotees thronged temples from early this morning to offer their prayers to the Goddess. On the first day of Navaratri, Devi Durga is worshipped as Shailaputri.

It is a nine nights (and ten days) Hindu festival, celebrated in the autumn every year. It is observed for different reasons and celebrated differently in various parts of the Indian subcontinent. Theoretically, there are four seasonal Navratri. However, in practice, it is the post-monsoon autumn festival called Sharada Navratri that is the most observed in the honor of the divine feminine Devi (Durga). The festival is celebrated in the bright half of the Hindu calendar month Ashvin, which typically falls in the Gregorian months of September and October.

In the eastern and northeastern states of India, the Durga Puja is synonymous with Navratri, wherein goddess Durga battles and emerges victorious over the buffalo demon to help restore Dharmam. In the northern and western states, the festival is synonymous with “Rama Lila” and Dussehra that celebrates the battle and victory of god Rama over the demon king Ravana. In southern states, the victory of different goddesses, of Rama or Saraswati is celebrated. In all cases, the common theme is the battle and victory of Good over Evil based on a regionally famous epic or legend such as the Ramayana or the Devi Mahatmya.

Navaratri festival in Gujarat is one of the main festivals. The traditional method includes fasting for a day, or partially every of the nine days such as by not eating grains or just taking liquid foods, in remembrance of one of nine aspects of Shakti goddess. The prayers are dedicated to a symbolic clay pot called garbo, as a remembrance of womb of the family and universe. The clay pot is lit, and this is believed to represent the one Atman (soul, self). One of the most popular celebration for navratri is the garba and dandiya dance performed. 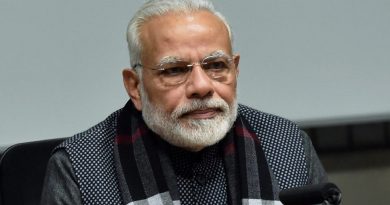 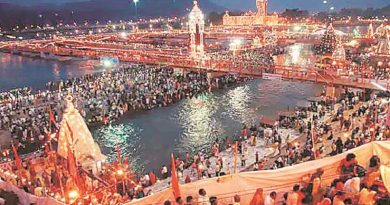