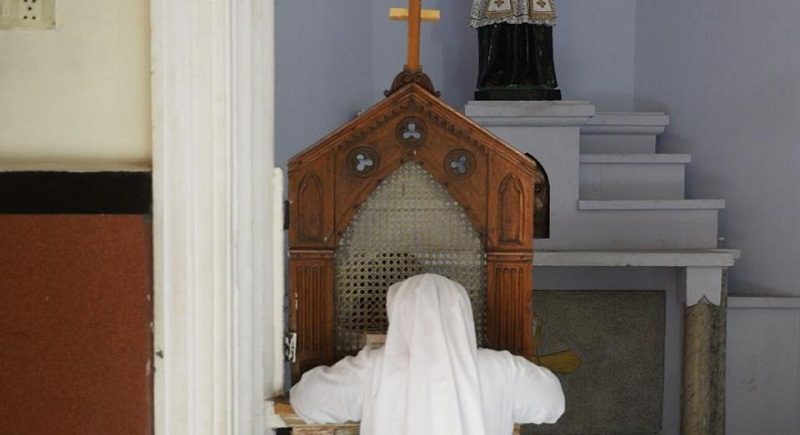 Kerala police on Monday registered a case against Father James Erayathil for allegedly intimidating and influencing a key witness in the case against Jalandhar Bishop Frank Mullakkal, accused of sexually exploiting a nun for two years.

The priest of the Carmelites of Mary Immaculate (CMI) congregation was booked after an audio clip of a bribe bid to withdraw the case surfaced.

In the 11-minute audio clip, Fr Erayathil is allegedly heard talking to Sister Anupama, who was one of the five nuns who supported the victim. He is heard offering land and high positions in lieu of withdrawing the complaint.

HT could not independently verify the authenticity of the tape. Fr Erayathil was not available for comments immediately.

“We have booked him under non-bailable offences after getting the nod from the Pala first class judicial magistrate court,” said Kottyam SP Harishankar. Kerala Police will also be sending a team to Jalandhar this week to question Bishop Frank Mullakkal.

Police have drawn flak — including from CPI(M) veteran VS Achuthanandan — for the delay in acting against the priest a month after the complaint was filed.

“The DGP is visiting Kottayam on Wednesday and we will prepare a detailed questionnaire based on evidences we collected,” the official said, wishing anonymity.

The nun had filed a complaint a month ago and later recorded her statement before a magistrate. She later said she will hand over the audio tape to the investigating team.

Amid mounting criticism over the police’s delay, a leaked audio conversation surfaced on Saturday in which a priest, reportedly close to the bishop, was heard trying to get another nun close to the victim to get her to withdraw the case.

The Jalandhar bishop’s office clarified that no middleman was approached to settle the complaint.

Church reformers said “police were deliberately delaying the arrest to settle the case”.

Last week, police strengthened security for the convent where the victim nun was staying.

The 43-year-old nun in her complaint alleged that the bishop sexually abused after summoning her on the pretext of discussing an important issue in 2014. She said in next two years she was raped 13 times by him. The nun said she complained to church authorities last December, but their inaction forced her to file a police complaint.

She said after filing a complaint, she was removed from the official position and complaints of financial irregularities were framed against her. There were also a move to brand her mentally sick, she said.

However, the bishop, hailing from Kottayam, said he was implicated for taking action against the nun. He was appointed as the auxiliary bishop of Delhi diocese in 2009 and made the bishop of Jalandhar in 2013.

“I am ready to face any probe. She filed the complaint only after I took action against her. It is nothing but personal vendetta,” he had said denying the charges. 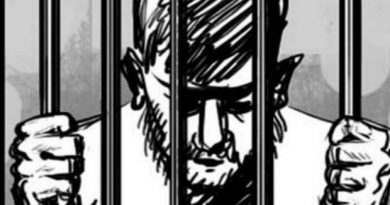 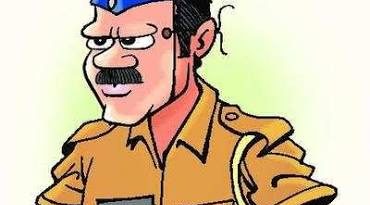 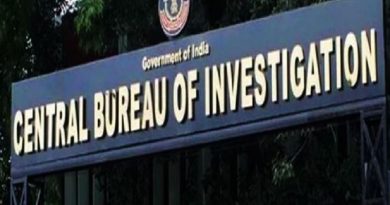