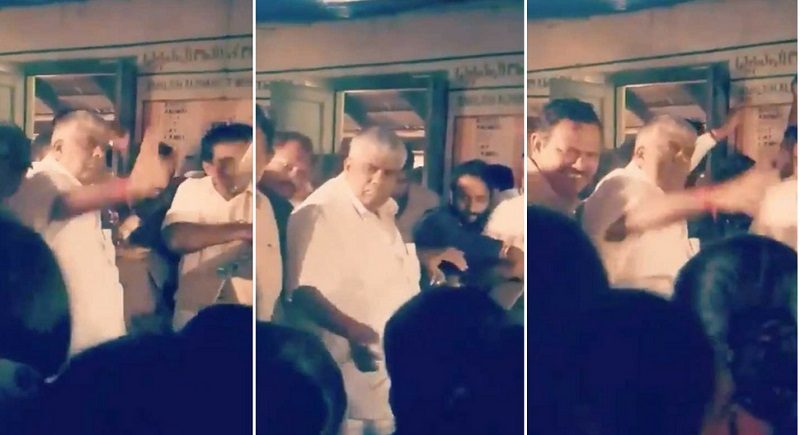 Karnataka Minister HD Revanna is facing severe criticism after a video showing him throwing food packets to flood-hit victims went viral. The video was shot at a flood relief camp in Ramanathapura in Karnataka.

Revanna who is the Public Works Minister in Karnataka is also Chief Minister HD Kumaraswamy’s brother. Revanna had visited the flood-hit Ramanathapura to meet the people who have been moved to relief camps due to severe waterlogging. While some people ate from the food packets, some reportedly refused to even touch them.

Several districts of coastal and Malnad regions like Dakshina Kannada, Udupi, Chikkmagaluru, Kodagu, parts of Hassan and Uttara Kannada, have been battered by incessant rains in the last few days. Several hillocks in Kodagu have caved in and several villages have been wiped out due to landslides.

Madikeri-Hassan state highway is also under water after huge quantity of water was released from Harangi reservoir.

In Kodagu, over 3,500 people have been rescued and six people have lost their lives in floods and landslides.
President Ram Nath Kovind and Prime Minister Narendra Modi had spoken to Chief Minister HD Kumaraswamy over phone to take stock of the situation. Modi assured to extend all required assistance to the state to face the situation, the Chief Minister’s office said. “Extended all possible support in the rescue and relief operations. I pray for the safety and well-being of those in the flood affected areas,” the PM tweeted.

Kumaraswamy informed Kovind that the district administration was managing the rescue-and-relief work efficiently, along with the army, National Disaster Response Force (NDRF) and other agencies, and have rescued more than 3,500 people so far, the CMO said in a statement.

Nearly 1,000 personnel from the Armed Forces, National and State Disaster Response Forces, Civil Defence Teams, Fire and Emergency Personnel have been pressed into the rescue work since August 15. Local youths and volunteers of various organisations are also assisting in the operations.

The Chief Minister had on Sunday said hat the government was taking steps so that relief, especially food reached every one, even in the remotest places. Describing the situation as a difficult time, he said the government’s intention is to bring people out of fear and anxiety that they are going through, by rescuing them first. 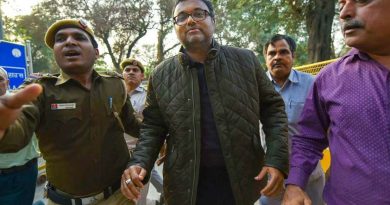 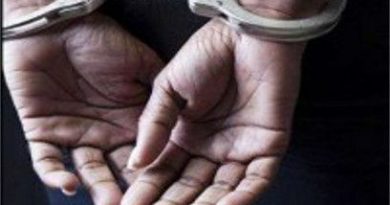 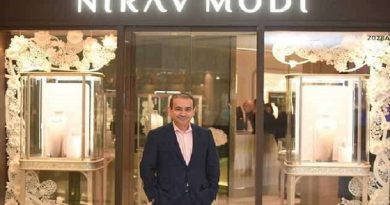