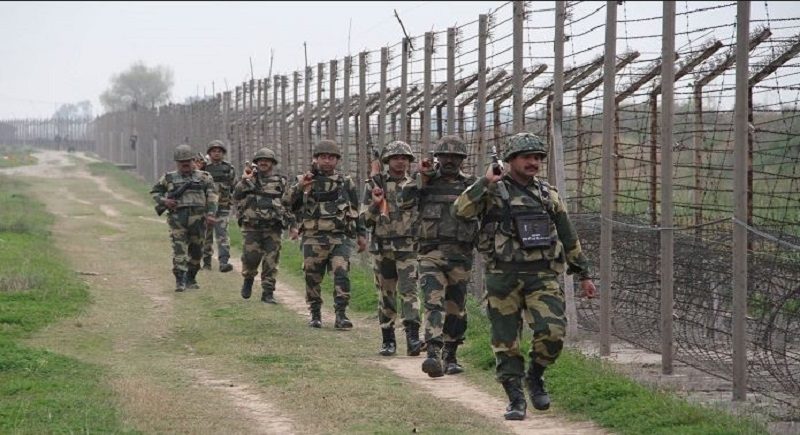 According to Rajiv Pandey, the Senior Superintendent of Police Poonch, Pakistan Army targeted three Indian forward posts in Dalhan sector of Haveli Tehsil for nearly half an hour.

Indian troops guarding the forward posts returned the fire. Mr Pandey said no loss of life or injury occurred in the Indian side.

Security sources said that a group of terrorists with automatic weapons barged into the Guard Post at the residence of a retired police officer in Wathoora Gopalpora Chadoora area of the district.

The terrorist beat police guards to pulp and later decamped with two weapons. The police personnel sustained injuries and are being treated.

State Director General of Police Dilbagh Singh said that the area has been cordoned off to nab the assailants. Militant outfit Jaish-e-Muhammad which had claimed responsibility for the attack later released pictures of looted rifles on social media sites. 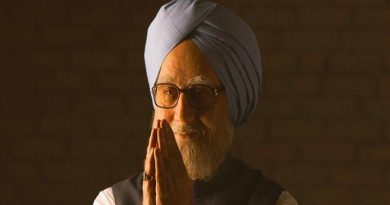 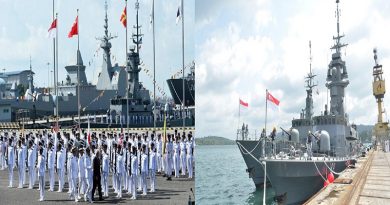 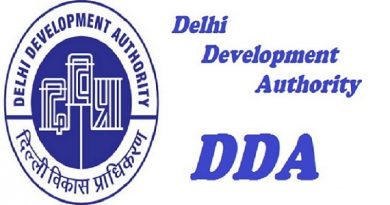