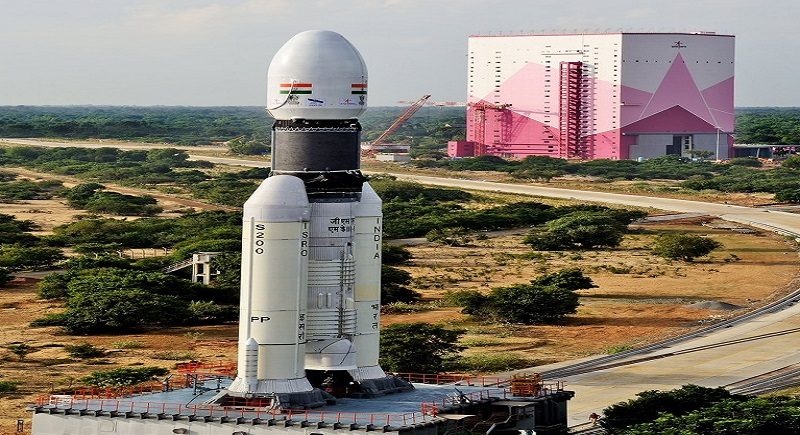 Hyderabad: The Indian Space Research Organization ISRO will launch the modern communication satellite GSAT-29 onboard the rocket GSLV-Mark-Three on November 14.

The ISRO has said the flight would take place from the second launch pad of the Satish Dhawan Space Center at Sriharikota at five in the evening tomorrow. This would be the second development flight of the heavier launch vehicle GSLV Mark-III.

It has the capacity to lift satellites of about four-tons into a geostationary transfer orbit.

The payload for tomorrow’s mission, the GSAT-29, is a high throughput version of the communication satellite. It has a lift off mass of 3423 kilograms and an operational life of more than ten years.

It has Ku and Ka spot beams for augmenting hi-speed data connectivity in remote and far flung areas. It will also serve as a test-bed for several new technologies in providing latest communication technologies. 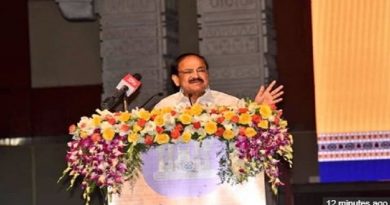 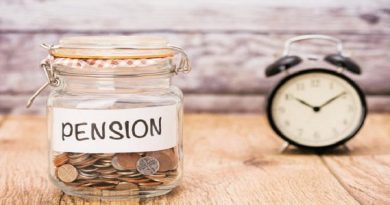 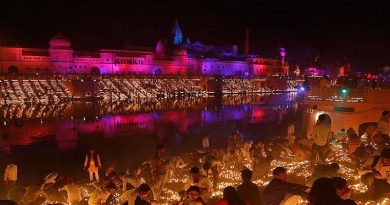