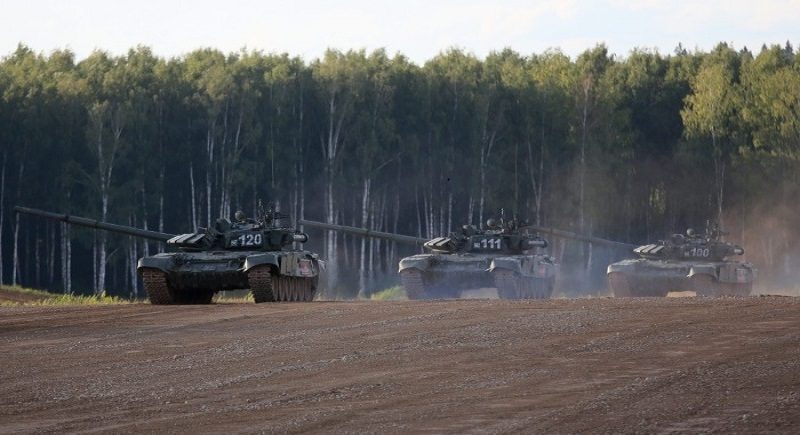 According to multiple media reports citing intelligence sources, Pakistan is planning to procure 600 battle tanks, including Russian-made T-90s, in order to bolster its capabilities along the border with India.

Quoting PTI, a media based in Chandigarh says that most of the tanks Pakistan was procuring will be able to hit targets at a range of three to four km and they are set to deploy some of the tanks along the Line of Control in Jammu and Kashmir. The reports also claim that the Pakistan Army also planning to obtain 245 ‘150mm SP Mike-10’ guns from Italy, where they already received 120 similar guns.

According to report, Pakistan was planning to buy a batch of T-90 battle tanks-the spine of armored regiments of Indian Army, with this effort, the Islamabad wanted to create a deeper relationship with Russia in Armory engagements.

It is being reported that as an important element, of the mega-plan of the significant refurbishment of Pakistan’s armored fleet by 2025, Pakistan took a decision of procuring of 360 Tanks globally and indigenous production of tanks with help of China.

Though no media agency is quoting any trustable source, it is unclear about the reliability of the news. Yet the precaution and watchfulness are always advisable and we are sure about out Intelligence Bureau and security forces are alert enough to judge the next move of the enemy of the nation. 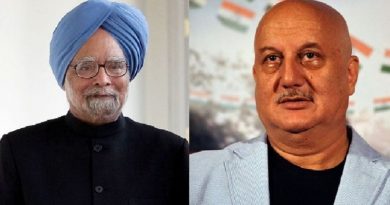 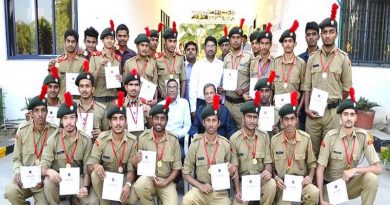 Committee set up to synergise NCC and NSS 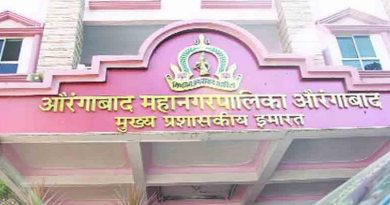