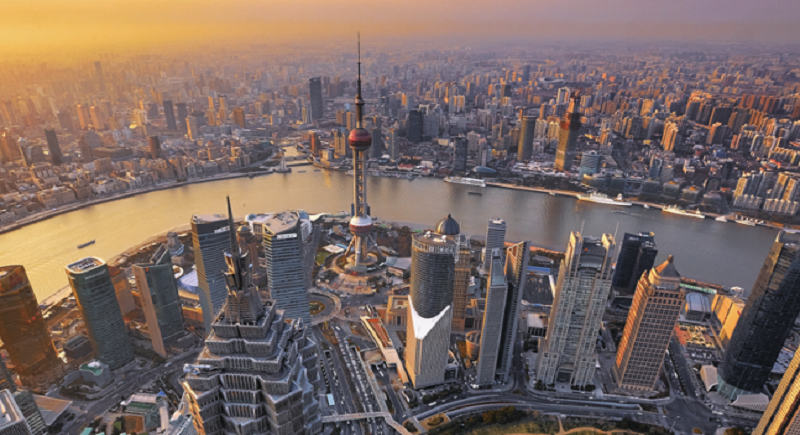 On the invitation of China’s Ministry of Commerce, India has set up a Country Pavilion in the 1st China International Import Expo (CIIE) which was inaugurated today at the National Exhibition & Convention Centre, Shanghai, China. During the Joint Economic Group Meeting held in Delhi in March 2018, China’s Commerce Minister Mr Zhong Shan had extended an invitation to participate in this event.

The Ministry of Commerce, in consultation with the Embassy of India in Beijing decided to showcase areas where India has proven strength with significant global presence, and there are good prospects for further more market access in China. In this background, India’s country pavilion has focussed on key sectors such as food and agro products, pharmaceuticals, IT & ITES, tourism and services sector. These four areas represent very minuscule Indian presence in China contrary to India’s strength and overall global presence. Federation of Indian Export Organisations (FIEO) is the lead agency for the India Country Pavilion in CIIE, Shanghai along with other stakeholders like Ministry of Tourism, APEDA, NAFED, MPEDA, Pharmexcil, Electronics and Software Export Promotion Council to showcase India’s strength in these diverse areas. The Consulate General of India in Shanghai has extended all local support.

China is India’s largest trading partner with a total trade expecting to reach $ 100 billion mark in near future. Both countries have expressed a resolve to address India’s concern regarding large trade deficit with China.

Government of India is consistently making sincere efforts to promote its exports to China. This has been achieved through various bilateral meetings at the government level and continuous engagement of Indian businessmen with China. Recently the Embassy of India in Beijing and Consulates in Shanghai and Guangzhou had organised a series of business promotion and buyer seller meets covering products like sugar, tea, rice, oil meals and pharmaceuticals which received encouraging participation from Chinese importers. 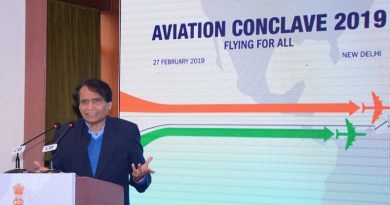 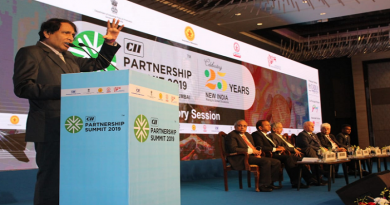 Maiden Air Cargo Policy to be publicized amidst the Global Aviation Summit, 2019 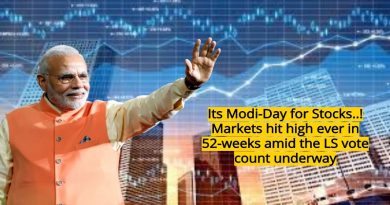