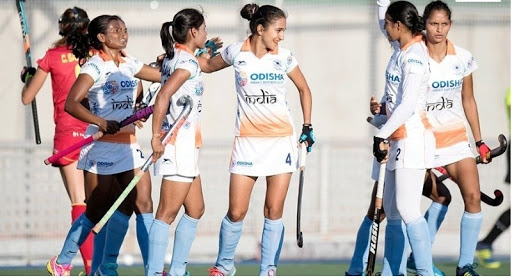 National
June 16, 2018June 16, 2018 Mumbai AasPaas 0 Comments india, indian hockey, Indian women hockey, rani Rampal, victory
The Indian women hockey team on Friday registered an emphatic victory against Spain by 3-2 in the third of five-match series at the Consejo Superior de Deportes Hockey Stadium. It was Gurjit Kaur, Navneet Kaur and Rani Rampal who scored goals for team India while Maria Lopez and Riera scored each goal for Spain.
Confident Spain started off the match aggressively and took an early lead through Maria Lopez in the 3rd minute but India fought back as they scored twice in four minutes to take a 2-1 lead. The Indian team started to get into the game in the second quarter as both teams battled for possession in midfield for the majority of the period. The visitors made sure that they defended their lines well, keeping out Spain’s third penalty corner of the match in the 19th minute.

World No. 10 India built some attacks towards the closing stages of the quarter and saw Spanish Goalkeeper Melanie Garcia making a fine save in the 25th minute. Another attack by the visitors saw Spain concede a penalty corner which was converted by Gurjit Kaur in the 28th minute.

The Indians then constructed a field goal which was turned into the back of the net by young striker Lalremsiami in the 32nd minute. Later, Spain’s Lola Riera continued her fine goal-scoring form for the hosts, equalizing in the 58th minute through a penalty corner as the match headed for a draw second consecutive draw. However, Indian captain Rani Rampal scored a minute later to help India get across the line.
The two teams will face each other for the fourth of their five matches on Saturday. In the first match, Spain defeated India by 3-0 while the second match was drawn by 1-1. 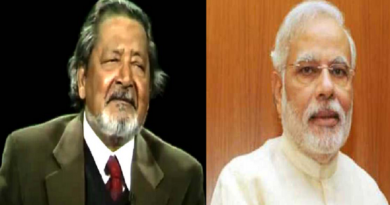 PM condoles the passing away of V.S. Naipaul 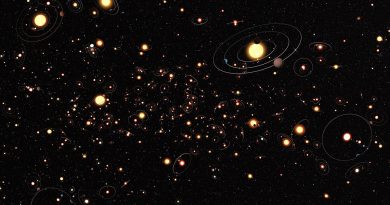 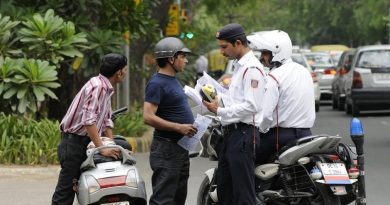