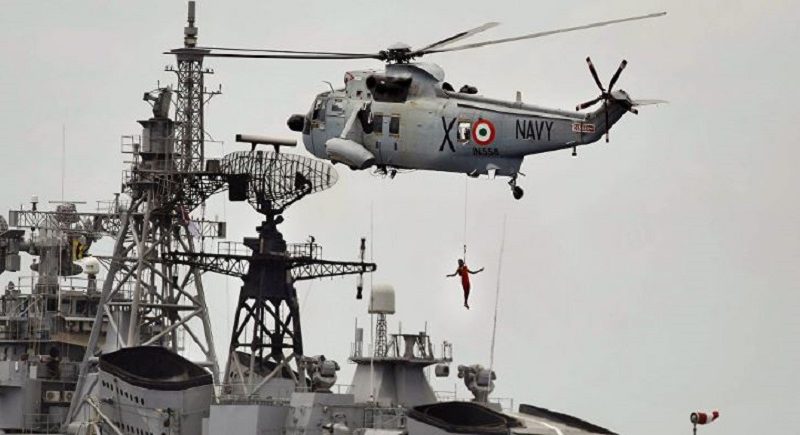 Indian Navy today rescued about 130 crew members from Gujarat stranded in cyclonic storm Luban near Oman coast and and shifted them to the safer place. Royal Navy of Oman also participated in the operation. According to the official release of Gujarat Government, they have been saved following timely instructions from Central Government and Gujarat Government.

It was learnt that about 130 sailors mostly from Gujarat were on board of several ships stationed at the Salalah port in Oman which was going to hit by the imminent landfall of Cyclone Luban. The majority of the sailors were willing to leave the port for safer destinations but some had refused. Finally, they had been moved out forcibly by the Oman government following the intervention of Government of India and Gujarat Government.

According to official release issued in Gandhinagar, Gujarat Chief Minister Vijay Rupani held talks with the Center, Gujarat Maritime Board and Indian Navy to rescue the 130 sailors. After the mediation of Indian Navy and Gujarat Government, the Royal Navy of Oman had forcibly evacuated these sailors who were not ready to leave the Salalah port earlier. 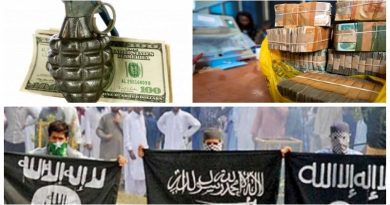 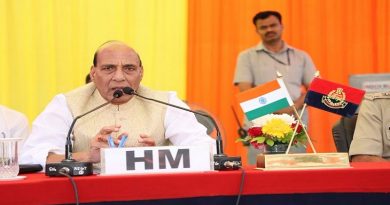 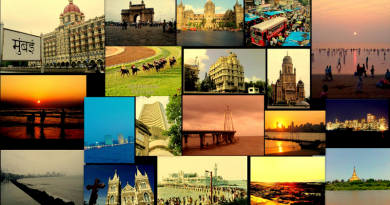