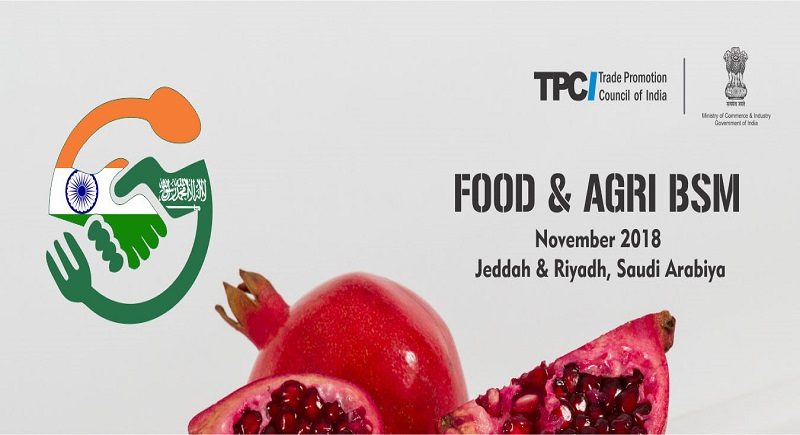 The four commodities being focused on have great prospects for furthering Indian exports to Saudi Arabia.The Kingdom of Saudi Arabia has been a major food and beverages (F&B) market for India. The BSMwill be an ideal platform for Indian participants to explore the business opportunities for trade, acquaint with new consumer trends and initiate marketing tie-ups and joint ventures.

Indian tea, is among the finest in the world owing to strong geographical indicators, heavy investments in tea processing units, continuous innovation, augmented product mix and strategic market expansion. India is the 2nd largest producer and 4th largest exporter of tea in the world with a 23% share in global production and a 7.5% share in world tea exports. India exports tea to more than 60 countries globally with Iran, Russia, UK, USA and the Gulf countries being major markets.

Indian spices too are much in demand in the GCC countries, given their exquisite aroma, texture and taste. Saudi Arabia primarily imports pepper, chilli, turmeric, ginger and cardamom from India.

India is seeking to reduce the trade deficit by enhancing exports in areas where Saudi Arabia is importing from the world. India exported F&B products worth USD 4.6 billion in 2017. During 2017, India’s total exports in F&B products stood at USD 33 billion while the exports to Saudi Arabia in this sector during the same period stood at only USD 1.43 billion. 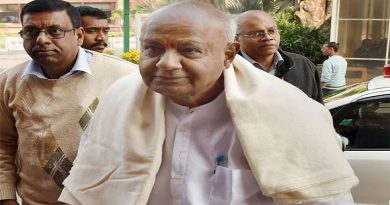 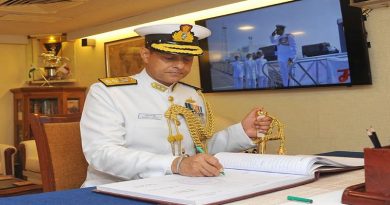 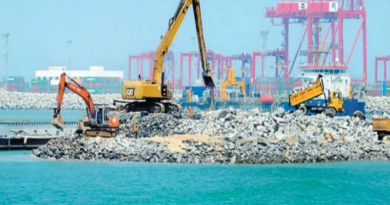