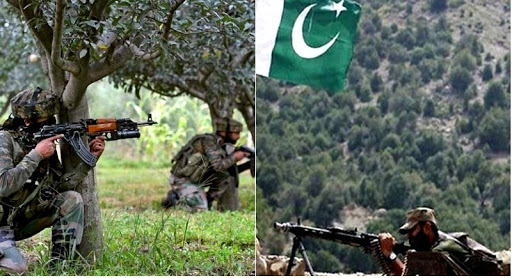 FEATURED Latest
May 30, 2018May 30, 2018 Mumbai AasPaas 0 Comments
Taking an immediate cognizance in ceasefire violations along the LoC, the Indian Army and the Army of neighbouring country agreed on the implementation of ceasefire pact of 2003. Notably, the unscheduled interaction over the hotline took place last evening following a request by Pakistan
The Director-General of Military Operations (DGMOs) of India and Pakistan during the special hotline contact agreed to fully implement the ceasefire pact of 2003 in “letter and spirit” to stop cross-border firings in Jammu and Kashmir.
In Indian Army in a statement said, “The two Army commanders also reviewed the prevailing situation along the LoC and IB in Jammu and Kashmir.” “Both the DGMOs agreed to fully implement the Ceasefire Understanding of 2003 in letter and spirit forthwith and to ensure that henceforth the ceasefire will not be violated by both sides,” it added.
“It was also mutually agreed that in case of any issue, restraint will be exercised and the matter will be resolved through utilization of existing mechanisms of hotline contacts and Border Flag Meetings at Local Commanders’ Level,” the Indian Army statement said. It also stated that the Indian Army DGMO agreed with the proposal to undertake sincere measures to improve the existing situation to ensure peace and avoidance of hardships to the civilians along the borders.
Following the conversation between Indian DGMO Lt Gen Anil Chauhan and Pakistan’s Maj Gen Sahir Shamshad Mirza, the two armies issued identical statements saying both sides agreed to fully implement the 15-year-old ceasefire understanding. Importantly, a total of 908 incidents of ceasefire violations b 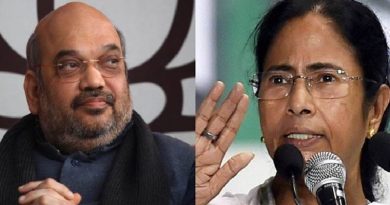 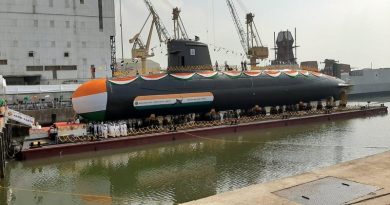 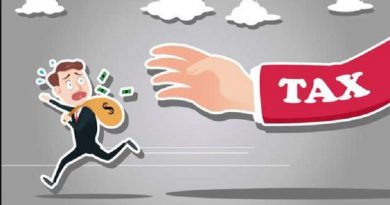