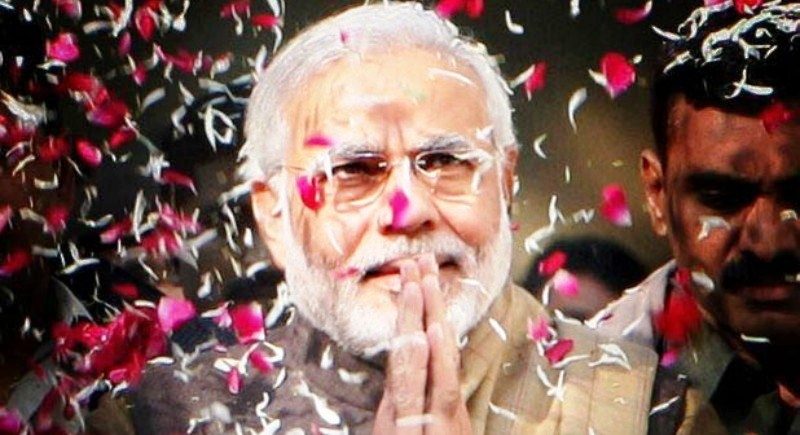 New Delhi: A man with ultimate charisma, a personality that marks a strong presence among the people, a man with a vision of patriotic feeling of prioritizing India on top benefitting all; a very very Happy Birthday to Prime Minister Narendra Modi. Strongly believing, PM Modi aptly follows his words when he said, “For the government, the only dharma is India first; the only dharma granth (holy book) is the Constitution.”

As we celebrate the people Prime Minister’s birthday, let’s have a quick recap of his journey after coming in power.

Bringing out India from the shell of utmost corruption, bribery and sliding down the country, India in the year 2014 voted for itself. India has won, the power of the ballot has triumphed and the spirit of democracy has shown itself to be supreme, were the words of PM Narendra Modi when NDA won the elections slating their agenda of good governance and great development.

Making utmost use of social media, the Bharatiya Janata Party has pitched for social media being a good tool to connect with the people. Believing that social media has the power to bring change and make life feasible for all, Prime Minister Narendra Modi launched various apps that enabled the people to connect digitally. Along with this, India is now recognized as a digitalized country with huge benefits.

Schemes that changed the entire spectrum of India

Launching various schemes and initiatives, PM Modi gave a major thrust to increase employment and women empowerment. With launching Make in India, PM Modi opened gates for employment for the youths, introducing numerous initiatives and yojana’s, PM Modi benefitted the rural areas. The Prime Minister very often reaches out to sections of society who are unsung heroes through his mobile app, letting them know they are most valued and their work is precious in nation-building. Apart from health workers, he recently reached out to teachers thanking them for their contributions to society.

As it suggests, the voice of heart; Prime Minister Narendra Modi launched this Indian programme wherein he addresses the people of the nation on All India Radio, DD National and DD News. PM Modi slated various ideas, visions, and schemes that benefitted the masses. The programme is now available in regional dialects as well.

Standing by the Jawans

Surprising the brave hearts of India, PM Modi had given a surprise visit to Siachen to celebrate Diwali with soldiers posted at the world’s highest battlefield and hailed the role of the armed forces in securing the country. PM Modi has always hailed the efforts taken by the braveheart jawans and appreciated their contribution to the country. The decision of surgical strike in 2016 gave a major boost and triumphs to the Indian Army showcasing the world that India has a strong and powerful army base and also reiterates strongly.

Coming in power, Prime Minister Narendra Modi made clear that India is a country of rich diverse culture and soil of development. Making his first abroad visit Bhutan, PM Modi laid the foundation for strengthening relations with other countries. With this, he visited many other countries opening the gate of development and prosperity to India.

Addressing the first BRICS Summit in Brazil, PM Modi said that the summit acts like an additional avenue of working for global economic recovery and stability. Diplomatically strengthening relations, India now has cordial relations with countries all over the world. Right from his first visit to Bhutan to the recent BIMSTEC Summit in Nepal, PM Modi visited every country inviting them to invest, ingest and incorporate in India.

With South Korea laying a foundation of world’s largest Samsung Unit in India, PM Modi also recreated a strong friendship with China in the informal Wuhan Summit. Strengthening base, India and United States’s recent 2+2 dialogue was also a major hit with signing major pacts on defence and diplomacy.

PM Narendra Modi has incorporated various qualities in him and one sterling quality that everyone certainly observes is his quality of appreciation. Everyone in the organization or government, performing any kind of role, would be personally encouraged by him and made to feel special. His ability to think big and implement it on the ground is exemplary. He had a vision of a bank account for every household. Action and implementation flowed out of that vision and more than 32 crore bank accounts have been opened under Jan Dhan Yojana.

Be it notification of the Benami Property Act to act against a major haven for black money or the amendment of Prevention of Money Laundering Act to confiscate property equivalent of money stashed abroad, be it bringing the Fugitive Economic Offenders Act or demonetization or the ending of interviews for some government jobs, an environment conducive for, and supportive of, honesty is being built around us. 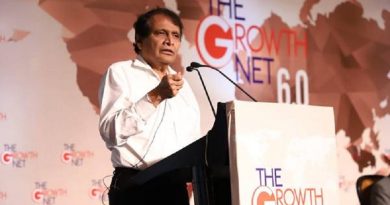 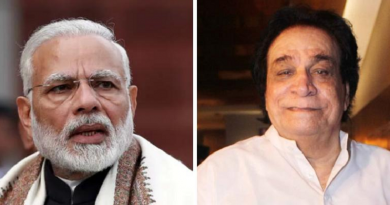 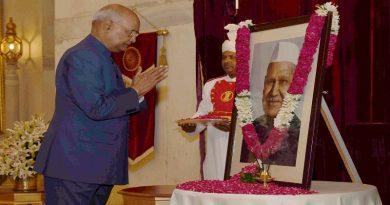