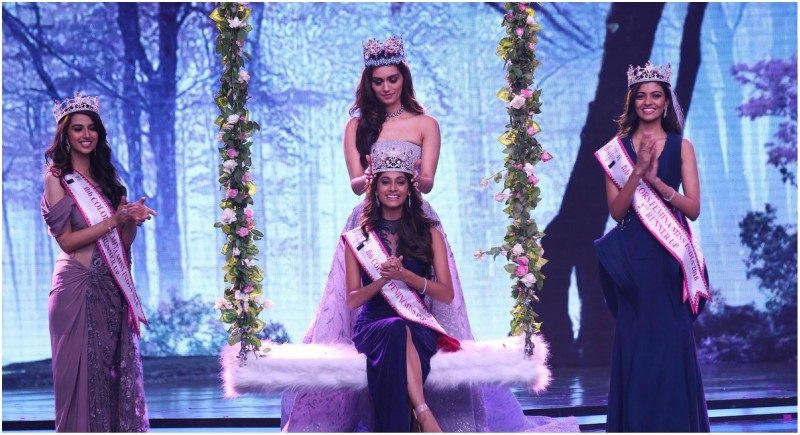 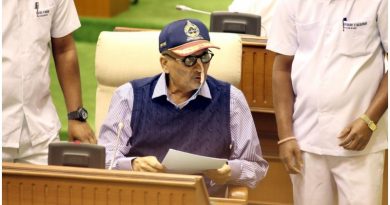 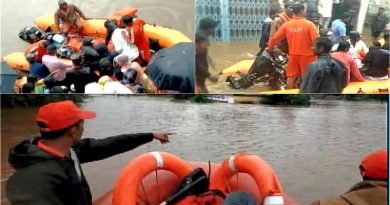 NDRF at rescue! Guardian Angels save more than 300 in flood-affected areas of Maharashtra’s Sangli district 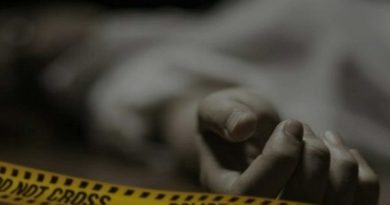