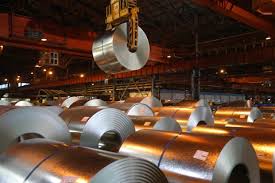 India has now emerged as the second-largest steelmaker in the world. With China on top, India had been holding the number three slot for the third year in a row till 2017. A spectacular 3.4% rise in production to 8.4 million tonne (mt) compared with Japan’s 0.5% output fall to 8.2 mt in February made India’s production second highest not just for the month, but for the January-February period of the current year as well. Japan had produced more than India in all preceding months including in January 2018. While China is miles ahead of others in terms of production, the gap between Japan and India was narrowing in the past few years. Japan produced 104.7 mt steel in 2017 compared with India’s 101.4 mt.
In 2016, the gap was wider at 9.3 mt and 16 mt in 2015. India reached three-digit production level for the first time ever, when the steel production for the calendar year 2017 crossed the 100 million tonne mark.

However, India’s steel production grew 6.2% in 2017 compared with a marginal decline in Japan’s production, which had brightened India’s prospect of becoming the second largest steel producer in 2018. India had grabbed the third slot in steel production in 2015 from the US after long been holding the fourth slot. While Japan’s production has been constantly on the wane for the last few years, India’s has been steadily growing and with the Indian government targeting 300 mt annual installed capacity from 128 mt now, chances are there that India’s production will only rise in the coming years. Indian steel sector is passing through a consolidation phase, which is likely to further strengthen the industry. This will lead to better capacity utilisation through consolidation, synergy improvement and economies of scale. The ownership structure, segmentation and dynamics of Indian steel industry will be entirely new by the end of 2018. 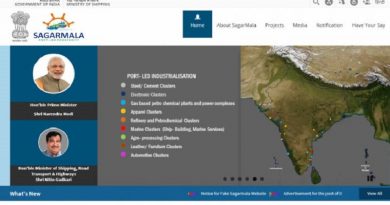 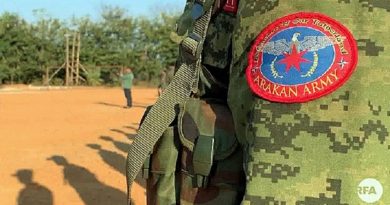 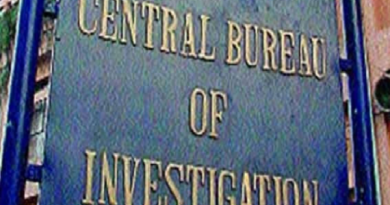