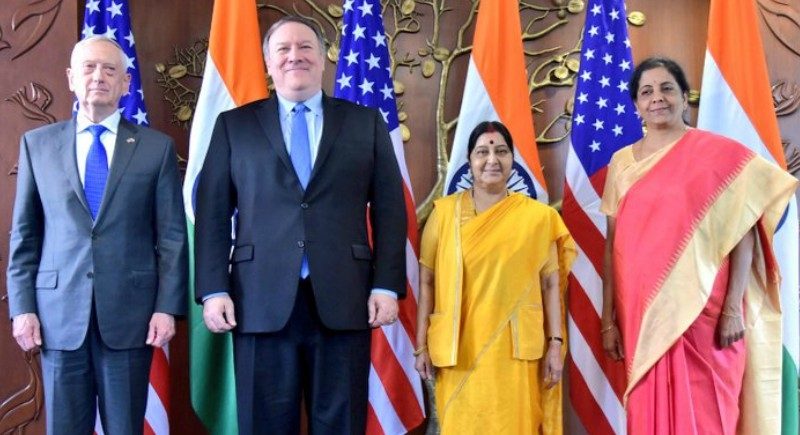 New Delhi: Holding the first ever 2+2 dialogue, India and United States have touched new heights of mutual trust with boosting cooperation between the countries. External Affairs Minister Sushma Swaraj and Defence Minister Nirmala Sitharaman with their US counterparts Mike Pompeo and James Mattis respectively, worked on boosting cooperation in the Indo-Pacific region and finalizing a pact on encrypted defense technologies that aimed high on the agenda.

Defense Cooperation
Addressing the media in a joint press conference of the 2+2 dialogue, Defence Minister Nirmala Sitharaman stated that both the countries reaffirmed to cooperate in every possible way to ensure peace, prosperity, and development. Also, the two countries pledged to continue cooperation against terrorism and other security challenges.

She further added that defence has come out as an important and single most aspect of the discussion, India and the US are committed to defending their shared democratic values. The two countries have agreed to work together to ensure peace and prosperity of our nations and people, as well as in their regions.

The Ministers reaffirmed the strategic importance of India’s designation as a Major Defense Partner (MDP) of the United States and committed to expand the scope and take mutually agreed upon steps to strengthen defense ties further.

MoUs signed
Enabling India to access advanced technologies from the USA, the two countries have signed the Communications Compatibility and Security Agreement (COMCASA).

Promoting synergy in our diplomatic and security efforts! EAM @SushmaSwaraj, US Secretary of State @SecPompeo, Raksha Mantri @nsitharaman and US Secretary of Defence James Mattis pose for a group photograph before the inaugural 2 + 2 Dialogue in New Delhi. pic.twitter.com/ByCh2i50Kw

External Affairs Minister Sushma Swaraj said that India and United States have agreed to speed up the process of India’s entry into the Nuclear Suppliers Group. The discussion also engulfed the issue of H-1B visa. This visa impacts Indian IT professionals. India has appealed to the US to keep this a high-priority in their growing ties.

Emanating terror from Pakistan
This meeting was a focus on regional stability in South Asia, South-East Asia, and Indo-Pacific, Sushma Swaraj said adding that India is a part of groups like the ASEAN also help greatly in this endeavor. Taking into consideration the terror emanating from Pakistan, India and the United States has agreed that Pakistan needs to do a lot more to curb terror originating from it. India has welcomed United States’ recent designation of terrorists as a part of Lashkar-e-Taiba. These listing are based on terrorism that is flourishing in Pakistan, which has equally affected India, US, and the world.

The USA take on 2+2 dialogue
Adding to the developments witnessed by the countries in this meeting, US Secretary of State Mike Pompeo said that India and the US stand for freedom and democratic value and they aim to extend this across the Indo-Pacific. The two countries will work at different levels to ensure a free Indo-Pacific.

Pompeo said, “We discussed Afghanistan and North Korea, and how we, together can work on these strategically important regions.” He further added that all countries in Asia and south-east Asia can benefit from a free and fair Indo-Pacific and that will be their priority.

US Defence Secretary James Mattis said that the two countries will continue working together, join hands and expand India’s role as a primary major defence partner, to elevate our relationship to a level to commence with our closest allies and partners.

Recognizing their two countries are strategic partners, major & independent stakeholders in world affairs, the Ministers of both the countries have committed to work together on regional and global issues, including in bilateral, trilateral, and quadrilateral formats. 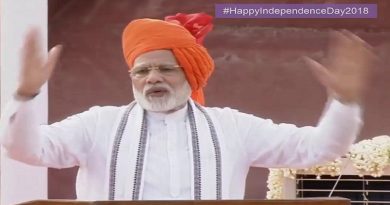 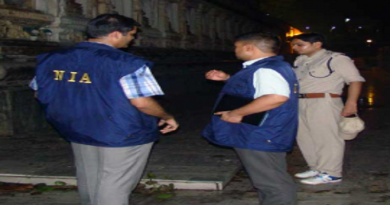 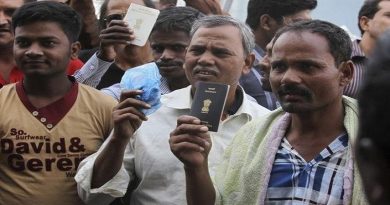