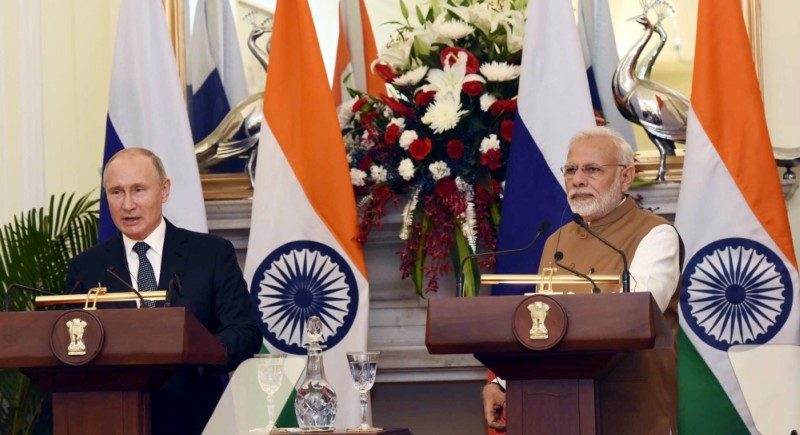 New Delhi: In a complete win-win situation, To be perceived as the big victory for India against Pakistan for its role in spreading terrorism in the region as India and Russia have condemned state support of terrorism including cross boarder one. Terrorism is a big issue that not only India has to fight with but Russia too faces it in one of its province Chechnya.

So both the countries have been very categorical to deal with terrorism including choking their finances and recruitment network. The joint statement of both the country says, both India and Russia have denounced terrorism in all its forms and manifestations and reiterated the need to combat international terrorism with decisive and collective response without any double standards. They also agreed to converge their efforts to eradicate terrorist networks, their sources of financing, arms and fighters supply channels, to counter terrorist ideology, propaganda and recruitment.

They condemned all kinds of state support to terrorists including cross border terrorism and providing safe havens to terrorists and their network. Recognizing the importance of adopting the Comprehensive Convention on International Terrorism, pending in the United Nations, to become part of the international law, both Sides called upon the international community to make sincere efforts towards its early conclusion.

India and Russia also shared the view that implementation in good faith of generally recognized principles and rules of international law excludes the practice of double standards or imposition by some States of their will on other States, and consider that imposition of unilateral coercive measures not based on international law, is an example of such practice. Both the countries would continue to work together to promote a democratic world order based on global and shared interests. 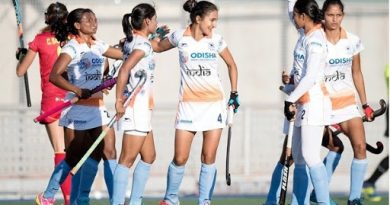 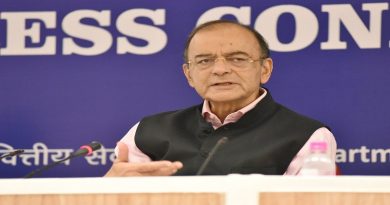 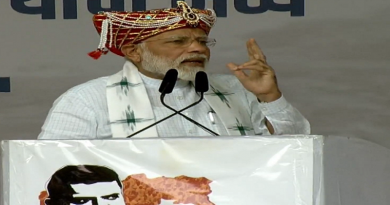