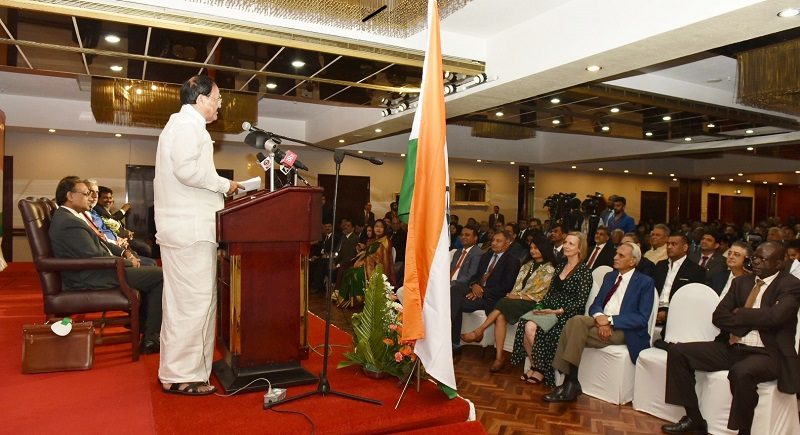 The Vice President of India, M. Venkaiah Naidu has said that the dynamism of our country and our economic growth has made India a bright star in the international arena and it is fastest growing major economy in the world, with a current growth rate of 8.2%. He was addressing the Indian Community Reception, organized by the Ambassador of India to Zimbabwe, M. Masakui, in Harare, Zimbabwe yesterday. The Minister of State for Social Justice and Empowerment, Krishan Pal Gurjar and other dignitaries were present on the occasion.

The Vice President said that the Indian Community in Zimbabwe, though small in number, is making significant contribution to the progress of this country in diverse areas and as entrepreneurs. They also serve as a living bridge between the two countries, he added.

The Vice President said that because of our innate nature of being very hard working, peace loving and spirit to integrate with the larger community that they have flourished in this country and have earned deep respect for yourselves and for India.

Saying India has very warm and friendly relations with Zimbabwe, he said that both our countries have inherited a rich cultural heritage, which has gained vibrancy over the years.

The Vice President urged the Indian Community in Zimbabwe to look at the transformation that India is undergoing. India is changing rapidly and the business environment is changing for better. The archaic regulations are being dismantled and seamless processes are being introduced, he added.

“I thank you for welcoming me with such warmth and affection. I am delighted to meet you. Your presence here speaks of your love and affection for your country and for the land of your forefathers.

I am pleased to learn that the Indian Community in Zimbabwe, though small in number, is making significant contribution to the progress of this country. As professionals in diverse areas and as entrepreneurs, you also serve as a living bridge between the two countries.

I strongly believe, because of our innate nature of being very hard working, peace loving and the spirit to integrate with the larger community that you have flourished in this country and have earned deep respect for yourselves and for India. We are, indeed, proud of your success.

Zimbabwe is not just a beautiful country, but a country with a large heart that receives India and Indians with open arms. India has very warm and friendly relations with Zimbabwe.

Our ties go back to several centuries when traders from India and Zimbabwe were trading in minerals, metals and textiles.

I am also told that the son of Munhumotapa Kingdom Prince Miguls came to India in 17th century and settle down in Goa. That makes India and Zimbabwe natural longtime friends.

Both our countries have inherited a rich cultural heritage, which has gained vibrancy over the years.

We are keen to strengthen and diversify our relations with Zimbabwe. Tomorrow, I will have discussions with President E.D. Mnangagwa and Vice President Dr. Chiwenga on taking forward our bilateral relations, particularly, our economic ties.

There are numerous opportunities for businesses to grow both ways – be it trade, technology or investment.

I am accompanied on this visit by a strong business delegation. I do hope you will take out time to meet and guide them on local opportunities and prospects.

The dynamism our country and our economic growth has made India a bright star in the international arena. India is the fastest growing major economy in the world, with a current growth rate of 8.2%. We have undertaken ambitious plans to build next-generation infrastructure, including smart cities, airports, high-speed train corridors, highways and cyber connectivity.

I would urge you to look at the transformation that India is undergoing.  The results from the World Bank’s ‘Doing Business 2019’ report published yesterday have a powerful message that all Indians should feel very happy about. The report said, “India, which is a top improver for a second consecutive year, implemented six reforms in the past year and advanced to 77th place in the global ranking.  India is now the region’s top-ranked economy…. Starting a business was made easier through consolidation of multiple application forms and introduction of a Goods and Services Tax (GST).” I am happy to inform you that in the month of October 2018 alone the collections have crossed 1 lakh crores.

India is changing rapidly.  The business environment is changing for the better.  The archaic regulations are being dismantled.  Seamless processes are being introduced.

You have ventured out into the global arena and made a mark.  I would suggest that you should also look at how you can contribute to the exciting growth story unfolding in India today.

We have a whole new set of opportunities that are opening up.  There can’t be a better time than now to invest in India.

India has taken a major leap towards financial inclusion by encouraging 330 million persons to open bank accounts. Tax base has widened by 26% in the last one year with nearly 68 million tax payers paying taxes. We have an ambitious agenda to make India a $ 5 trillion economy by 2025.

Zimbabwe has just concluded its general elections and has, under the leadership of President E.D Mnagagwa, set the country’s vision of becoming a middle income country by 2030. This vision has complementarily with our Make in India, Digital India, Start-up India and other national programmes. We seek your support in this endeavour. Your professional experience, convening power, and entrepreneurial spirit can make this partnership blossom.

We consider every Indian abroad as our cultural ambassador. Wherever you go, you must share the beauty of your rich cultural heritage and knowledge with the local people.

This year on 2nd October, we began our worldwide celebrations of the 150th birthday of Mahatma Gandhi. We expect you to do your best to support our efforts.

There is a new vigour in our Diaspora outreach today. We have made our OCI scheme flexible so that more and more people can avail them. We want to connect and collaborate with every Indian abroad, and provide them a helping hand when in need.

We have deployed social media and digital platforms to render efficient consular services. Our Embassies abroad are available round the clock for servicing those in need.

As a result of our commitment and action, every Indian abroad today feels assured and is confident that the government is there to protect and help them when in need.

We will be celebrating the Pravasi Bharatiya Diwas in Varanasi from 21st to 23rd January next year. I do hope you will join us.

We are determined to move forward to make India a truly developed country and to see that India earns its rightful place in the world order. I hope that the Indian community in the Zimbabwe will do its utmost, to strengthen the cultural and economic ties between the two countries.

I once again express my deep appreciation for your accomplishments and your presence here this evening. And if you have not visited India in the recent times, I invite you to do so and witness the fast positive changes taking place in India. 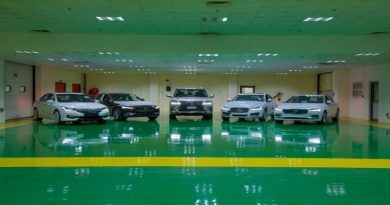 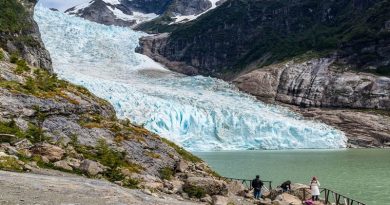 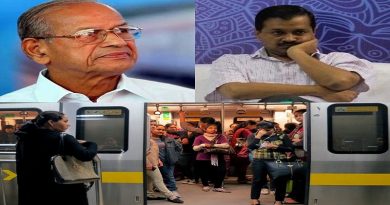