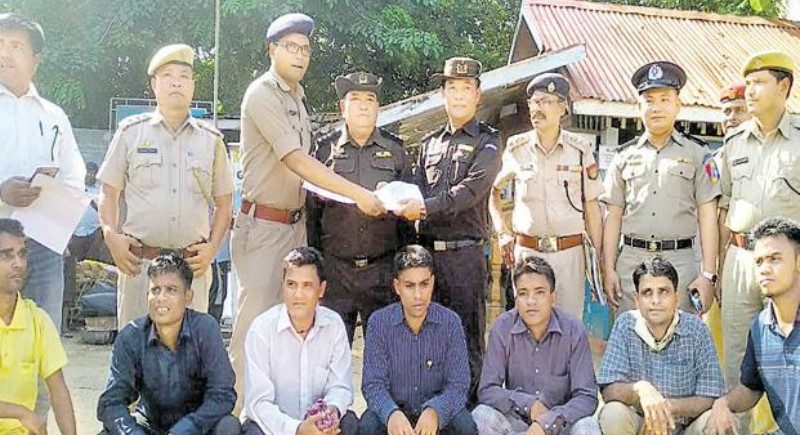 New Delhi: Rejecting the plea, Supreme Court on Thursday announced deportation of seven Rohingyas to Myanmar. The Assam government sent back the seven Myanmarese nationals (Rohingya), who were lodged at Silchar Central Jail in Assam’s Cachar district, to Myanmar via Moreh town in Manipur on Thursday.

India deported seven Rohingya Muslims who were in India since 2012 and served jail terms for illegal entry. Addressing the media, MEA Spokesperson Raveesh Kumar said that the decision was taken upon reconfirming their “willingness” to be repatriated. “”Upon reconfirming their willingness to be repatriated (on October 3, 2018), and with the full concurrence of the Myanmar government, in accordance with established procedures and laws, the Assam government has arranged for the repatriation of these seven individuals to Myanmar,” Raveesh Kumar, MEA spokesperson in the statement said.

This comes a day after the Supreme Court refused to stop their deportation, the first such move by the government. Union Minister of States for Home Affairs, Kiren Rijiju said that Rohingya are all “illegal immigrants” in India, not “refugees”.

“The government is making provisions for all of them to be sent back. We will follow the due procedure. State governments have been told to identify illegal Rohingya. Their biometrics will be taken to ensure that they do not get Indian documentation done. Resources in India are finite. Resources are for our people. Illegal immigrants will be identified and repatriated.”

In accordance with established procedures and previous precedent, and with the assistance of External Affairs Ministry, the Embassy of the Union of Myanmar was able to establish the identity of these individuals as residents of that country.

Myanmar government issued Certificates of Identity to facilitate the travel of these individuals to their hometowns in Rakhine State. In parallel, the individuals also requested in 2016 that the Embassy of the Union of Myanmar should issue them relevant travel documents to facilitate their return to their own country. 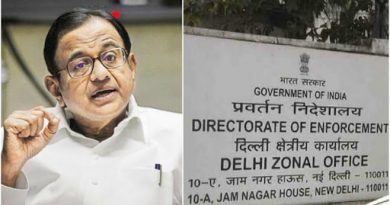 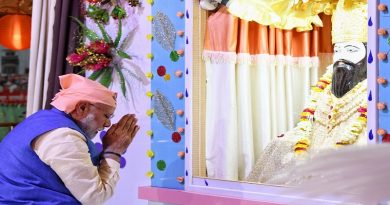 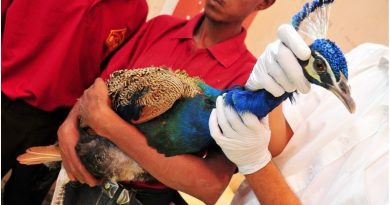