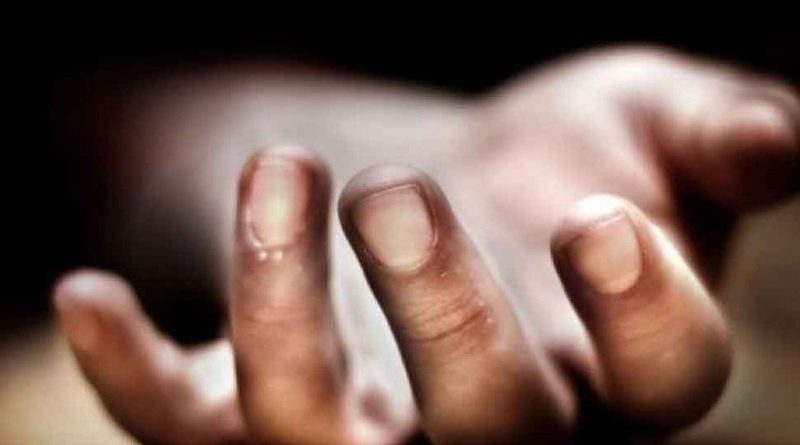 Jammu & Kashmir: Terrorists fire upon a man, in Bomai Sopore, in Baramulla district. He has been rushed to the hospital in critical condition.

Srinagar: A man was shot dead by terrorists in Jammu and Kashmir’s Baramulla district. The incident took place at Bomai area of Sopore.

Identified as Hakim-ur-Rehman, the man was a Hurriyat activist. He was a resident of Reshipora Bomai.

Rehman had received critical bullet injuries in the attack. “He was immediately shifted to a hospital where doctors declared him dead on arrival,” said a police official.

The injured was evacuated to the nearby hospital for medical attention where he succumbed to injuries, the official added.

Police have registered a case in this regard and investigation in the instant matter has been initiated, he said.

The slain activist was affiliated with the group led by Syed Ali Geelani and had been recently released from jail. 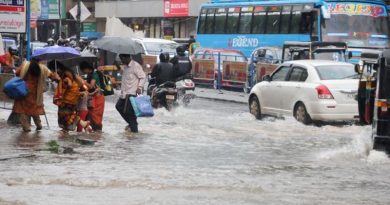 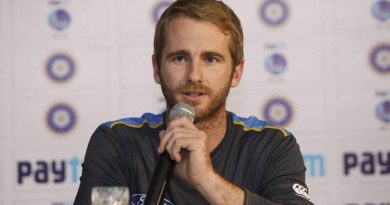 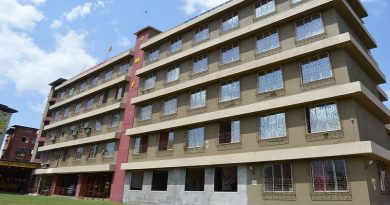