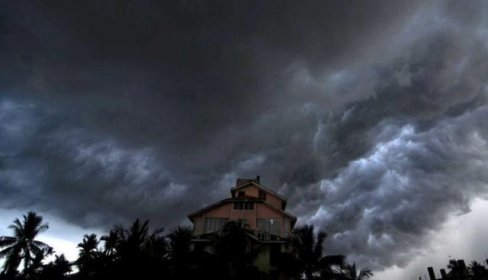 NEW DELHI: The National Disaster Management Authority (NDMA) predicted heavy to very heavy rains at some places in 22 states across the country and advised people to take precautionary measures to avoid casualties.

The NDMA also warned about the possibility of strong winds with the speed of 25-35 kmph gusting to 45 kmph, hitting over interior Odisha, Chhattisgarh and Jharkhand till Saturday.

The NDMA also suggested that domestic animals should not be put on leash and people should stay away from sewerage lines, drains and culverts.

Over 1,400 people, including 488 in Kerala, have lost their lives due to rains, floods and landslides in 10 states so far in the monsoon season, according to the Home Ministry.

Forty-three people have been missing — 15 in Kerala, 14 in Uttar Pradesh, five in West Bengal, six in Uttarakhand and three in Karnataka — while 386 have been injured in rain-related incidents in 10 states.

Rains and floods have hit 30 districts in Odisha, 26 districts in Maharashtra, 25 in Assam, 23 each in Uttar Pradesh and West Bengal, 14 in Kerala, 13 in Uttarakhand, 11 each in Karnataka and Nagaland and 10 in Gujarat. 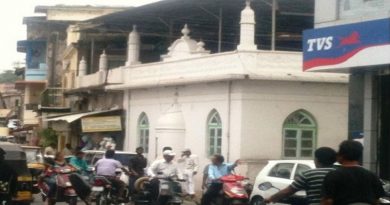 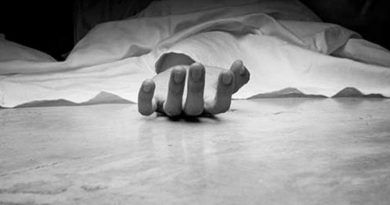 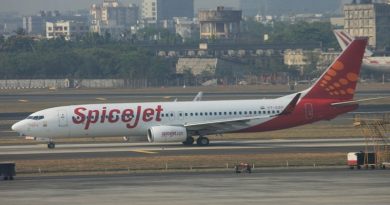 Nagpur : Because of the Emergency Landing of SpiceJet, 150 passengers are 3.5 hours Stuck in the plane