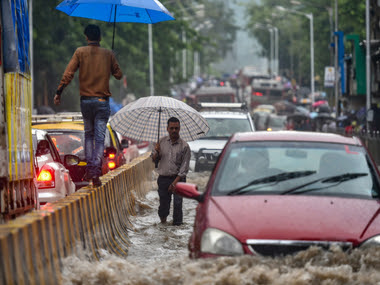 National
June 10, 2018 Mumbai AasPaas 0 Comments
A day after monsoon marked its official arrival in Mumbai, the India Meteorological Department (IMD) has further predicted heavy rains over the south Konkan region and Goa on Sunday.
“Heavy to very heavy” rains are likely at isolated places over north Konkan, Nagaland, Manipur, Mizoram and Tripura, Vidarbha and Gangetic West Bengal, while a few places over coastal Karnataka and isolated places over Uttarakhand, Madhya Pradesh, Chhattisgarh, Assam and Meghalaya, Odisha, south-central Maharashtra, south interior Karnataka and Kerala, Madhya Pradesh are likely to experience heavy rainfall.
Thunderstorms accompanied with gusty winds and lightning are “very likely” at isolated places over Uttarakhand, Himachal Pradesh, Punjab, Haryana, Chandigarh and Delhi, east Rajasthan, Madhya Pradesh, Jharkhand, Chhattisgarh and Uttar Pradesh.
Squally winds speed reaching 40­-50 kilometres per hour gusting to 60 kilometres per hour are verly likely along and off Kerala­, Karnataka­, and Maharashtra coasts, Andaman and Nicobar Islands and also over Odisha and West Bengal coasts and the north Bay of Bengal.
Fishermen have been advised to not venture into eastcentral, westcentral and southwest Arabian Sea, Odisha and West Bengal coasts and north Bay of Bengal at least till 11 June as sea condition is expected to be “rough to very rough”, the IMD said.
Maharashtra rains forecast
The IMD has forecast thundershowers accompanied with gusty winds at many places and heavy rainfall at isolated places in Mumbai till Sunday. In Maharashtra, five districts including Mumbai, Thane, Raigad, Ratnagiri, and Sindhudurg are expected to witness rainfall at most places with “heavy to very heavy” rainfall very likely at few places on Sunday.
The rainfall activity over interior parts of peninsular India is very likely to reduce substantially from 12 June, according to the IMD.
Moderate to heavy showers over next 24 hours in Mumbai 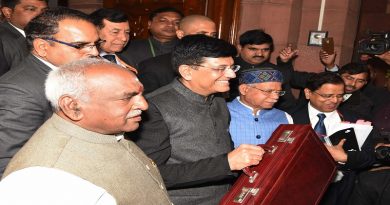 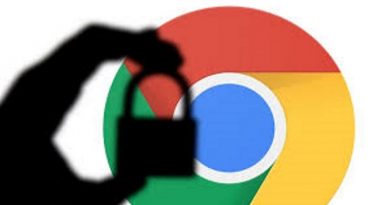 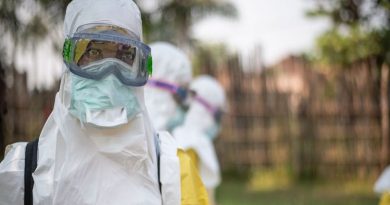