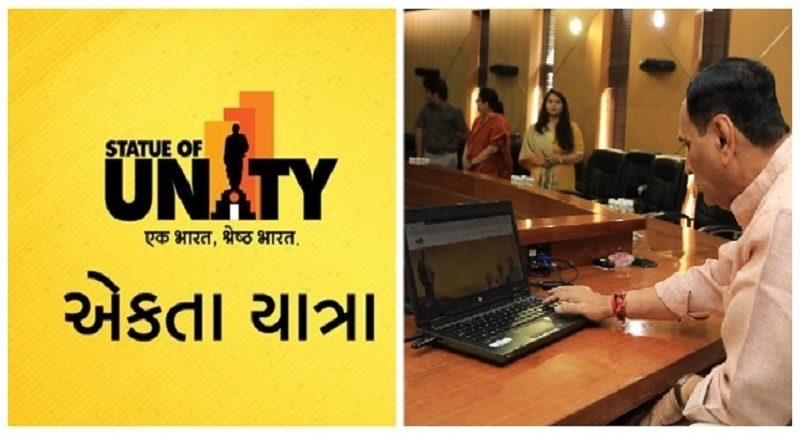 Making the occasion of Sardar Patel’s birth anniversary, the state-wide Yatra will cover near about 10,000 villages between October and November. The Chief Minister took to Twitter and informed about the newly launched portal.

With an aim to communicate and reinforce the idea of “Ek Bharat, Shreshtha Bharat”, as foreseen by Sardar Vallabhai Patel, and to commemorate the inauguration of the #StatueOfUnity, Gujarat Govt is organizing #EktaYatra covering over 10,000 villages between October and November pic.twitter.com/SkBPkL24MD 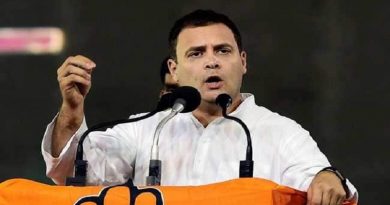 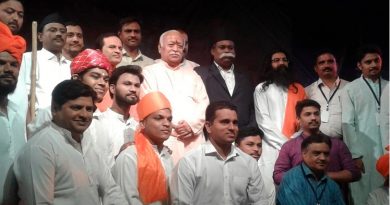 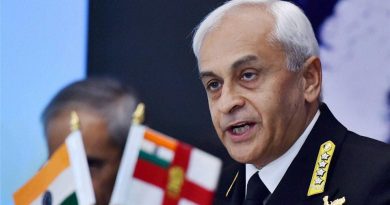