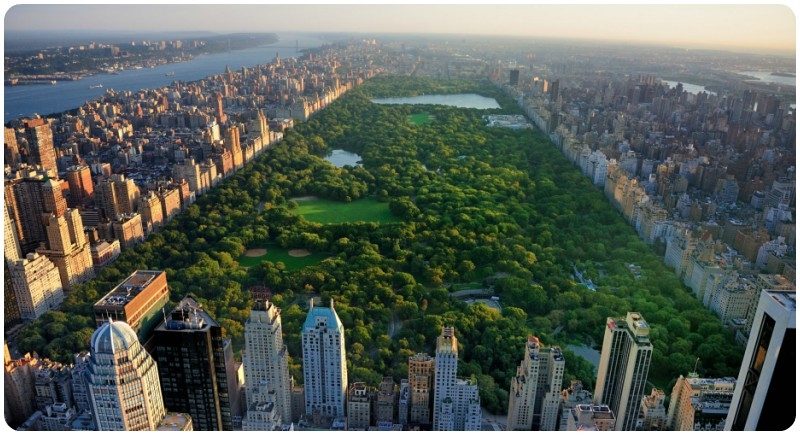 Mumbai: You might’ve noticed that you feel calmer, even happier, when you’re walking through a lush park or forest. This is no coincidence — spending time in nature has been linked to multiple mental health benefits, including stress relief and a better sense of well-being. Stanford scientists even believe a 90 minute walk in the woods can lead to a lower risk of depression.

Now, a new study suggests that “greening” abandoned lots in urban areas could improve the mental health of city dwellers.

According t a study, with the help of the Pennsylvania Horticultural Society LandCare program, the researchers gave some of these lots a “greening intervention,” enlisting a crew of workers to clear out the garbage, plant new grass and trees, and perform maintenance each month. Other lots were limited to a trash cleanup. And some were left completely untouched.

Before any of this greening or cleaning began, the research team of doctors and health experts interviewed people who lived near the lots. They looked for signs of poor mental health, asking the residents how often they felt nervous, depressed, restless, hopeless, or worthless. Then they checked back in with them after the “interventions” — greening, trash cleanup, or none — to see if the local lots had any impact on their well-being. 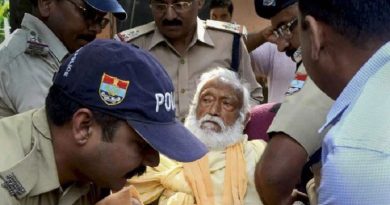 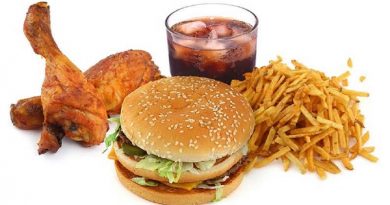 “No junk food in campus” says UCG to universities and colleges 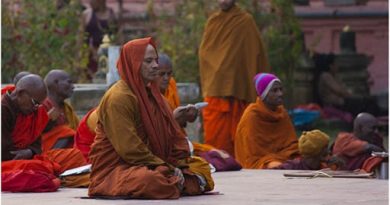