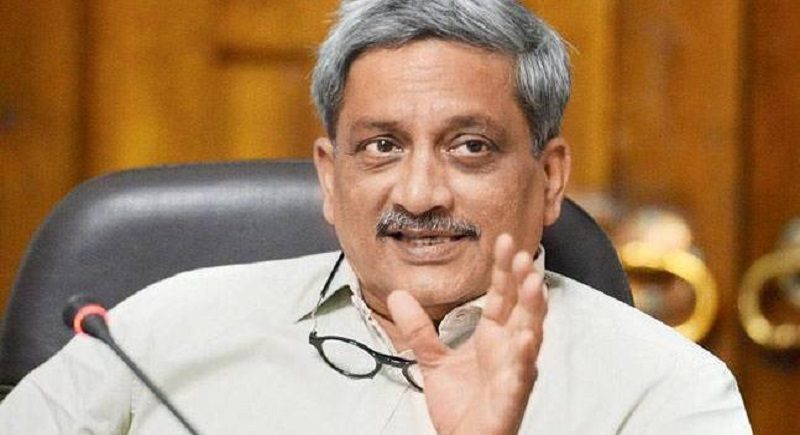 New Delhi: Goa Chief Minister Manohar Parrikar was discharged from the AIIMS, where he has been undergoing treatment for pancreatic ailment, and is likely to return to his home state. According to sources in the AIIMS, he was Sunday morning shifted to ICU for a while after his condition deteriorated. But sometime back, the administration decided to discharge him, the sources said.

Parrikar (62) was admitted to Delhi’s premier All India Institute of Medical Sciences (AIIMS) on September 15. “The chief minister is likely to be brought to Goa in a special flight on Sunday from Delhi. The doctors who are treating him at the hospital would certify on Sunday morning whether he is fit to travel back home,” the official of the Chief Minister’s Office (CMO) had said Saturday.

Earlier on Friday, Parrikar met Goa BJP’s core committee members and ministers from coalition partners at AIIMS to discuss ways to ensure his government functions normally during his absence from office due to ill health. However, leaders of the ruling BJP and its allies, who met Parrikar separately, had ruled out any change in leadership in the coastal state.

However, the BJP has asserted that its government continues to have the support of a majority of MLAs. Targetting Parrikar, the Goa Congress in a statement on Friday said that administration in the state stands “crippled” and that the meeting in Delhi was a “political drama… to project a picture that the government exists.”

However, leaders of the ruling BJP and its allies, who met Parrikar separately, had ruled out any change in leadership in the coastal state. Parrikar has been ailing since mid-February and has been treated at different hospitals including those in Goa, Mumbai and the US. 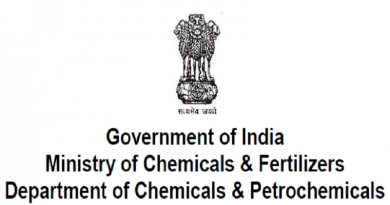 Impact of GST has largely been positive and constructiveon Pharma Sector: Mansukh Mandaviya 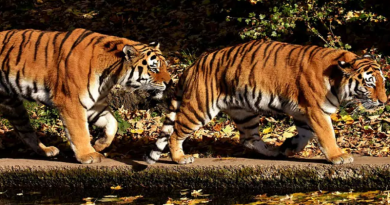