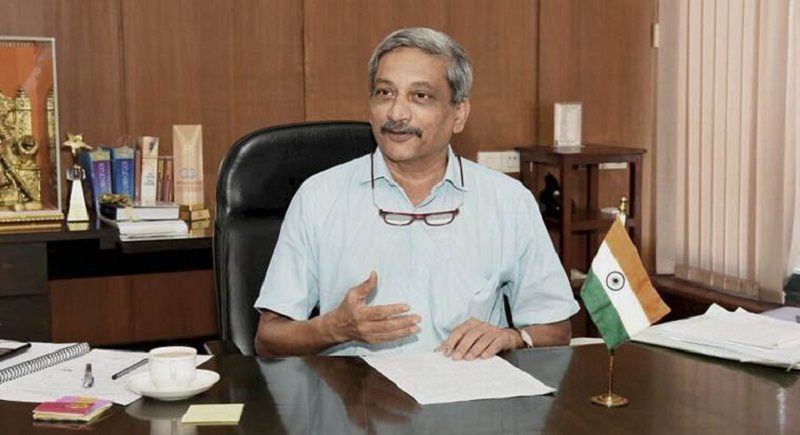 New Delhi: Goa Chief Minister Manohar Parrikar was admitted to the All India Institute of Medical Sciences (AIIMS). The Goa CM, who has been undergoing treatment for a pancreatic ailment, is being examined by a team of doctors at the premier hospital, a source at AIIMS said.

“He is being examined by a team of doctors and will undergo a few tests,” the source said. Parrikar, 62, was flown to the national capital owing to his declining health.

He had returned from the US in the first week of September, days after which he was admitted to a hospital at Candolim in north Goa. Earlier this year, he had undergone a three-month-long treatment in the US. 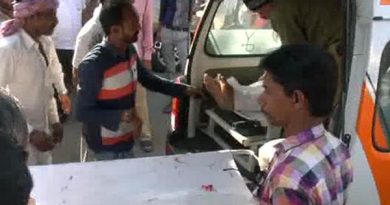 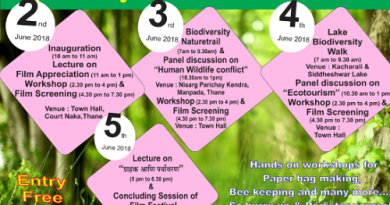 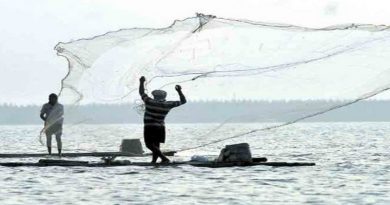