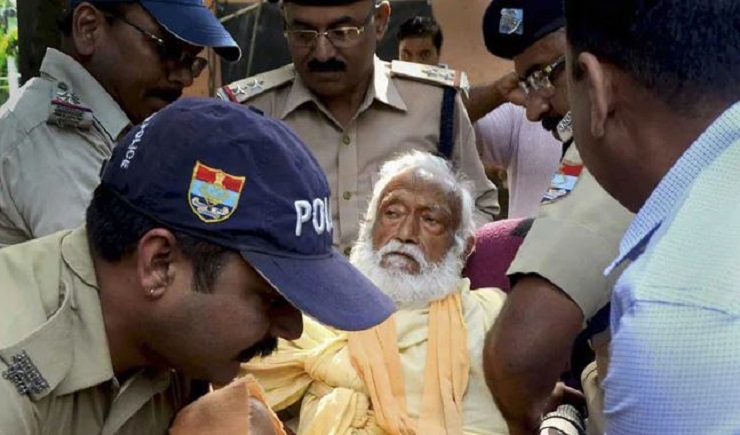 NEW DELHI — Veteran Environmental activist GD Agarwal died at a Rishikesh hospital on Thursday, 111 days after he began a fast for a pollution-free Ganga. He was 86.

Agarwal, who began his hunger strike on June 22 demanding government measures to save the Ganga, died of a heart attack at the All India Institute of medical Sciences in Uttarakhand’s Rishikesh, its director Ravi Kant said.The Ganga activist sat on a fast demanding steps that would protect the river and maintain its uninterrupted flow between Gangotri and Uttarkashi in Uttarakhand.

However, a day before the activist died, Union Water Resources and Ganga River Rejuvenation Minister Nitin Gadkari had said almost all his demands had been met and he had written a letter to GD Agarwal to give up his fast.The activist was admitted to hospital after he even gave up water.Local authorities imposed section 144 of the CrPC, which bans the assembly of people, around the venue of the protest and he was picked up and taken to hospital.

Agarwal, also known as Swami Gyanswaroop Sanand in his later years, had been a professor at the Indian Institute of Technology in Kanpur and served on the Central Pollution Control Board.He was protesting against hydroelectric projects on the Ganga’s tributaries and had demanded a law to protect the river. Earlier, he had rejected a plea from Haridwar MP Ramesh Pokhriyal Nishank to end the fast, following assurances on his demands from the Centre.

Agarwal had been campaigning for the Ganga for several years and undertook a similar fast earlier as well. Reacting to the Ganga crusader’s death, Prime Minister Narendra Modi said his passion for saving the environment will always be remembered.

“Saddened by the demise of GD Agarwal Ji. His passion towards learning, education, saving the environment, particularly Ganga cleaning will always be remembered. My condolences,” he tweeted.

The water resources minister said Agarwal’s contribution towards the environment and the Ganga will be greatly remembered.

“He was an indefatigable crusader not only for Nirmal Ganga but also for Aviral Ganga (free-flowing Ganga). It was my privilege and good fortune to be able to implement some of his important suggestions to ensure uninterrupted flow in the Ganga and its tributaries in Uttarakhand, Ramesh said.

A few years ago, the activist adopted Swami Gyanswaroop Sanand as his name. As he continued the fast continued, on 9 September, Agarwal announced he will give up water in October.The National Mission for Clean Ganga officials then talked with him and Congress president Rahul Gandhi expressed support for his cause. Agarwal had pledged his organs for medical research at the AIIMS in Rishikesh, the hospital director said.

Then, his fast lasted nearly two-and-a-half months at the end of which the then Manmohan Singh-led government at the Centre was forced to give in to Agarwal’s demand that a meeting of the National Ganga River Basin Authority (NGRBA) be held.

Agarwal, born in 1932 in Shanli, retired as a professor of environmental engineering from IIT Kanpur. He served as a member-secretary of the Central Pollution Control Board. In 2012, he formally renounced the world and adopted the name Swami Gyanswaroop Sanand. 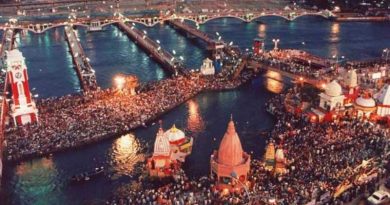 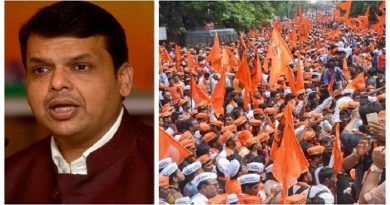 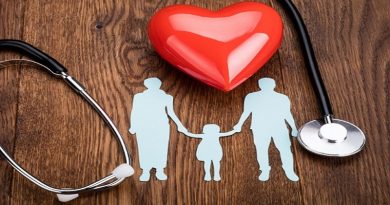