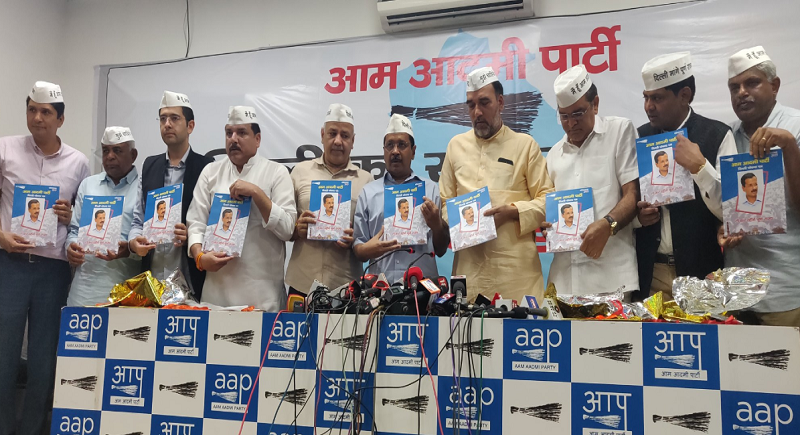 Ruling Aam Aadami Party has released its manifesto for Lok Sabha Election 2019 with the party promising full statehood for the National Capital. Delhi Chief Minister and Aam Aadmi Party convenor Arvind Kejriwal on Thursday hit out Congress President Rahul Gandhi after the AAP and Congress failed to form an alliance.

At the release of his party’s manifesto for Delhi, the Chief Minister also said the Congress president would be the only person to blame if Prime Minister Narendra Modi returned to power. “We will fight our battle on the issue of getting full statehood for Delhi,” he said, adding that people of Delhi were being treated as second class by the ruling BJP government at the Centre.

“In our manifesto, we have mentioned several examples of how many capitals in the world are separate states, and all the rights are under the elected state governments,” Delhi Deputy CM Minister Manish Sisodia said.

If Delhi would get full statehood, the UT’s police would be accountable to the state government, and people of the state, especially women would feel safe.

– The government would also ensure 85 per cent of Delhi’s children would get admission in its colleges.

– Promised to regularise all contractual employees.

-MCD would come under the Delhi government this will help in the cleanliness of Delhi state.

-AAP will utilize the funds and tax paid by the people of Delhi to develop Delhi state.

“We will do everything to stop the Shah-Modi duo. We will support any grand alliance government. The 2019 election is to save a nation, save the Constitution. We are Indians first, then Hindu or Muslim,” Kejriwal He said to support any “secular mahagathbandhan” after the general election. 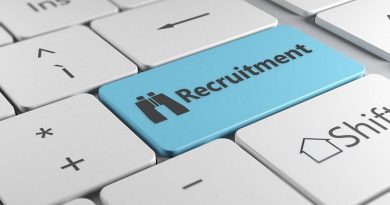 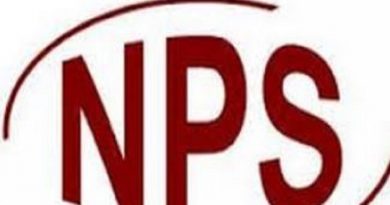 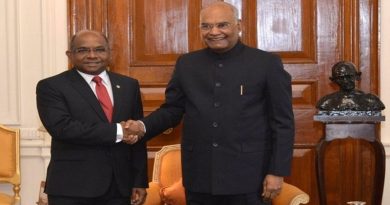