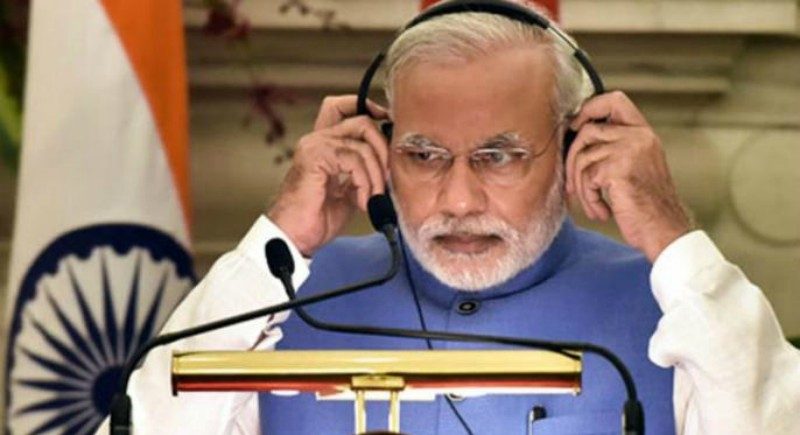 New Delhi: Calling for a combined effort in coming together unitedly for liberating the waves of free nation, Prime Minister Narendra Modi in his Mann ki Baat on Sunday urged the youth to participate in large numbers in the ‘run for unity’ being organised on October 31 to mark the birth anniversary of Sardar Patel.

Built on the banks of River Narmada in Gujarat, the structure is twice the height of the Statue of Liberty in the US. India will honor the son of the soil reaching skies, as this statue is ought to be the world’s tallest statue. Prime Minister Narendra Modi credited Sardar Valabhbhai Patel with uniting India after partition and said it was his timely intervention which helped save Jammu and Kashmir from “aggression”. PM Modi said this year, October 31 will be special as the statue of unity will be dedicated to the nation as a “true tribute” to Sardar Patel.

The Prime Minister pointed out that Infantry Day is observed every year on October 27 as the first Indian soldiers had set their foot in Jammu and Kashmir to take on intruders from Pakistan. He recalled that in January 1947, the Time magazine profiled Patel and described him as a person who possessed the capability to unite the country and “heal wounds”.

PM Modi further expressed his happiness on the way India is shaping itself in the field of sports. Saluting their grit and determination PM Modi emphasized on our Para Athletes who participated in the Asian Para Games 2018 held at Jakarta. These athletes bagged a tally of 72 medals, creating a new, unprecedented record, bringing glory to the nation. India is setting new records not just in the field of sports but also in hitherto uncharted areas. PM Modi also recall that India had successfully organized FIFA Under- 17 World Cup in the year 2017. The whole world acclaimed this as a very successful tournament. FIFA Under -17 World Cup had created a record in terms of the number of viewers on the ground. More than 12 lakh enthusiasts enjoyed the romance of Football matches in various stadia across the country and boosted the morale of the young players.

PM Modi is impressed by the way people of India are volunteering as social workers creating a different spectrum of individualistic ideas keeping India’s traditional value of ‘Service is Supreme’. Attending a programme where PM Modi launched a portal, its name is ‘Self 4 Society’, MyGov and the IT and Electronics industry of the country have launched this portal with a view to motivating their employees for social activities and providing them with opportunities to perform in this field.

The Prime Minister also highlighted the efforts taken by Northeast in promoting organic foods and organic farming. A few days ago Sikkim won the prestigious Future Policy Gold Award, 2018 for encouraging the sustainable food system. This award is given by the UN body ‘Food & Agriculture Organisation’ – FAO. You will be delighted to know that this best policy making award is equivalent to an Oscar in the sector. Not only this, Sikkim outperformed 51 nominated policies of 25 countries to win this award.

Lastly, PM Modi extended his warm wishes to all the people of the country as the entire nation glows in the light of happiness, prosperity and development. Celebrating month of festival, PM Modi wished everyone of safe and happy festive season. 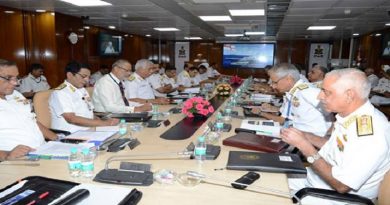 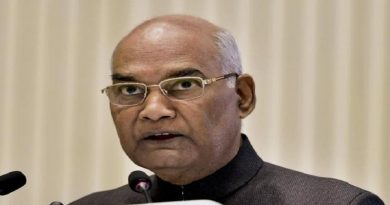 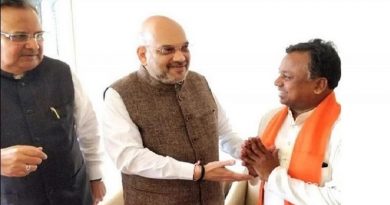