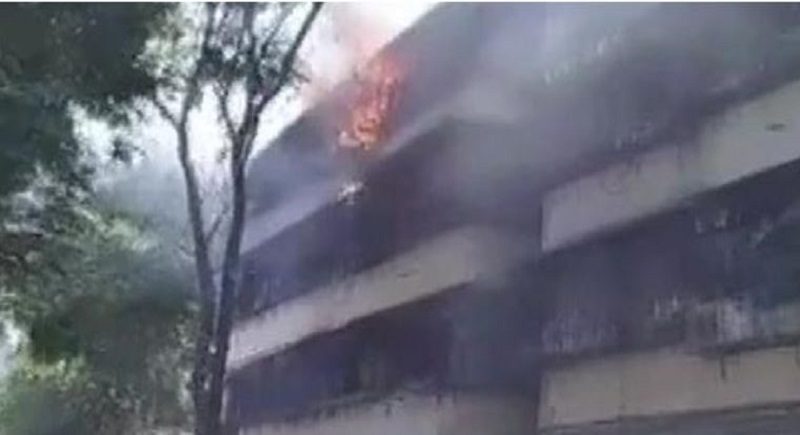 A small (level 1) fire was reported in the BEST electric substation opposite saamna press in Kamgar nagar in Prabhadevi. Four fire tenders were on spot. Fire was reported at 2.54 pm and extinguished at 3.13 pm, as per the information from BMC’s Disaster management department.

The Maharashtra government has sanctioned Rs 3,501 crore as compensation for farmers who suffered losses during heavy rains and floods in different parts of the state over the last three months, an official said on Saturday.

Eleven persons in Maharashtra’s Panvel received an electric shock after a wire from the generator machine snapped during Ganesh immersion. One of the injured was in severe condition and was admitted to the ICU on Friday evening. Panvel is a satellite city of Mumbai. Panvel municipal corporation commissioner Ganesh Deshmukh told The Indian Express that during the Ganesh immersion in Wadghar area of Panvel, a generator wire snapped and 11 persons sustained injuries.

In other news, Bihar Chief Minister Nitish Kumar met Nationalist Congress Party (NCP) president Sharad Pawar on Wednesday to evolve a consensus among non-BJP parties to forge a political front keeping the 2024 elections in sight. Though the efforts are still in the preliminary stage, the message that came across is that Pawar is playing the role of a catalyst to bring individuals across parties and states to the talking table. 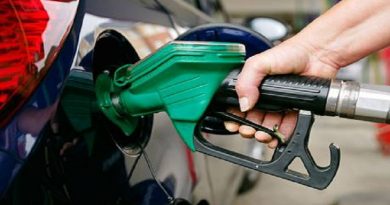 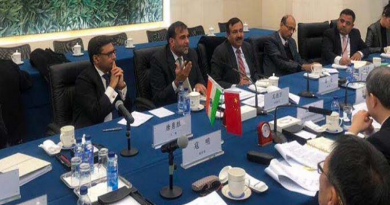 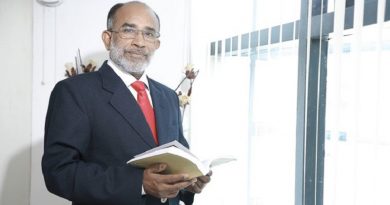