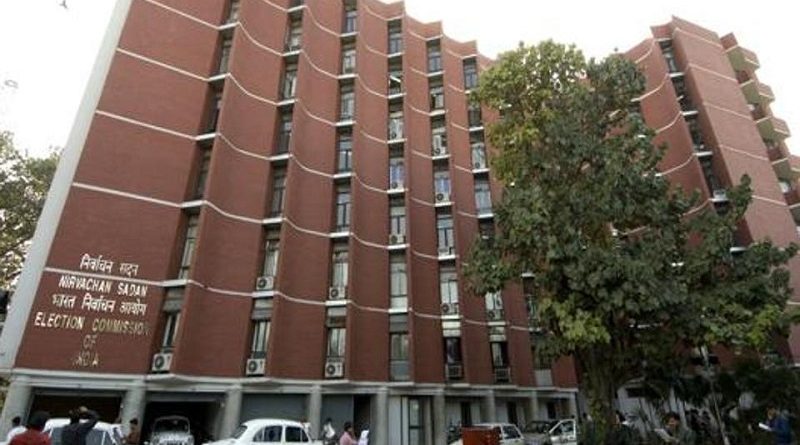 The elections are due to be held this year. Deputy Election Commissioner Umesh Sinha held meetings with senior state officials and district returning officers in Raipur yesterday and reviewed preliminary preparations for the polls. Talking to reporters after the meeting, Sinha said, the preparations were satisfactory till now.

He said, “This time the Commission has asked all authorities concerned to launch a special campaign for confidence building to increase the voter turnout in those LWE areas of the state, where polling percentage was low during previous elections.”

A special program will be carried out for those who were 18 years old as of January 1, 2018, and who are yet to register as voters. The drive will also cover women and persons with disabilities who are not in the voter list, he said. 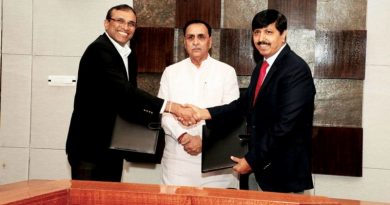 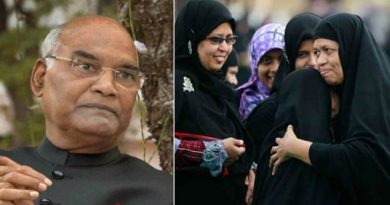 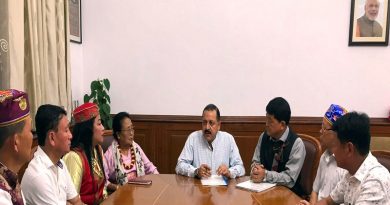